Construction sites: These streets in Villach will soon be closed in 5 minutes 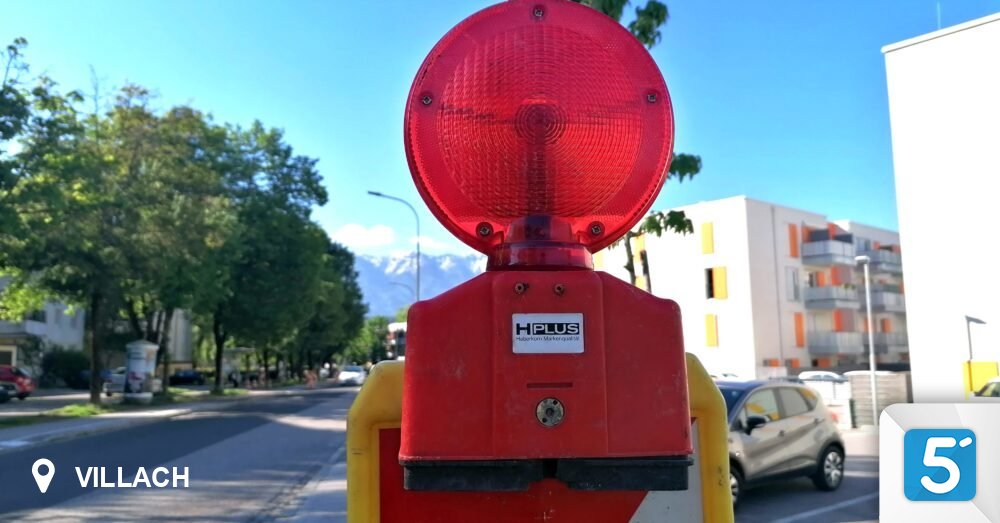 due to excavation work in Fellacher Strasse At the intersection of Untere Fellacher Straße / Mühlenweg / Badstubenweg, there will be the following traffic procedures from October 2 to 29: