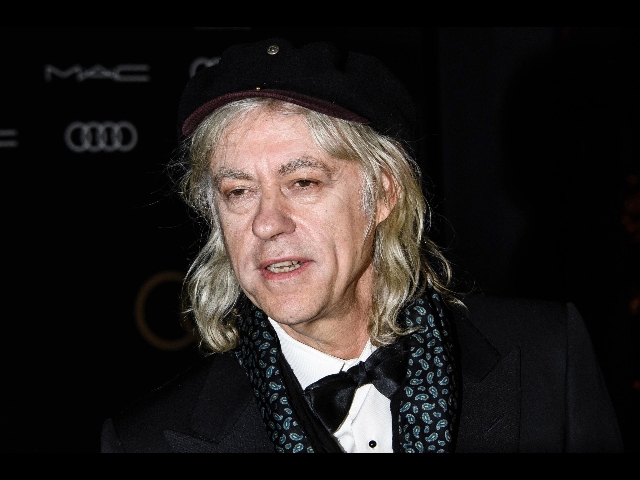 ROME, OCTOBER 3 – Bob Geldof turned 70 on Tuesday, October 5 and no press office could have advertised the event better than Bono and the Edge with the Beatles’ “In My Life” video dedicated to him. Far from their shared Irish ancestry, the three were friends for life, but when U2 was just a group of kids looking for glory, Bob was topping the UK charts with “Rat Trap” and then “I Don’t Like Mondays” (a world hit) with Boomtown. Rats, the band that paved the way for new rock in Ireland in the time of Punk. Since then, however, Geldof’s musical career hasn’t gone much further, and this aberration has always attributed him to the event that turned him into an icon and that secured him a place in the history books: Live Aid, the greatest and most popular concert of all time. . It was 1984 when Midge Ure wrote “Do They Know It’s Christmas”, a single interpreted by all the UK pop and rock stars whose proceeds were dedicated to the people of Africa. The American answer would be “We are the world.” The following year Geldof and Urey staged Live Aid: the leader of the Boomtown Rats, as he himself puts it, “Saint Bob,” became a kind of global leader of commitment and music put in the service of ideals that make it seem possible until he changes politics, but in a short circuit. A true existentialist, he could no longer find an audience for his music. (Dealing).
(Ansa)