Lazy people tend to be smarter and more successful 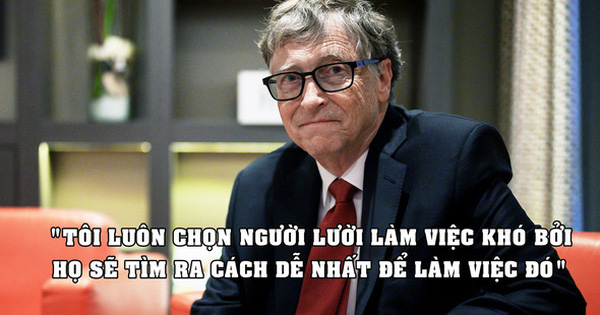 In life, lazy people are often not appreciated, especially when many of the most successful millionaires and billionaires in the world work very hard.

The founder of the Virgin Group – billionaire Richard Branson, gets up at 5 am every day. He trains, has breakfast with his family, reads the news, answers emails, attends meetings, and more, from early morning until 11 pm.

Meanwhile, lazy people are considered to be less intelligent and more successful. However, science has found that laziness can be a sign of intelligence.

According to a 2015 study, people who are less physically active tend to be smarter than people who are physically active. The researchers used a questionnaire to assess the “cognitive needs” of the participants. Where 60 people were divided into two groups “thinking” and “non-thinking” based on the survey responses. Then they all wore activity trackers for seven days so the team could learn more about their habits.

Data shows that people with high IQ are less likely to be bored. This makes them less active and spend more time thinking. As such, they are arguably more “lazy”.

Meanwhile, it is easy for a group that does a lot of physical activity to get bored when they have to sit still. Therefore, they stimulate their mind with things like exercise or other physical activities.

According to scientists, it is possible that what we perceive as laziness is not actually a sign of it. So, it’s all about how we view the concept of laziness.

One of the famous quotes of billionaire Bill Gates is: “I always choose lazy people to do the hard work because they will find the easiest way to do it.” Bill Gates himself may not be lazy, but he certainly understands the true value of laziness. 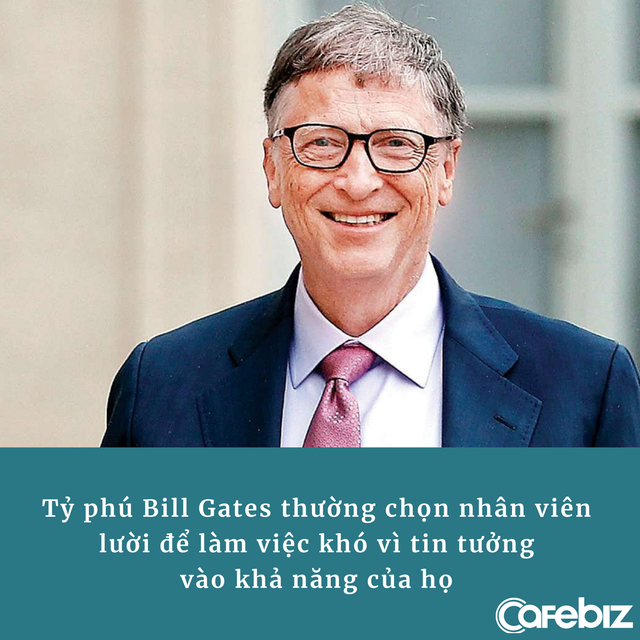 Perhaps the type of laziness Bill Gates mentioned isn’t sitting all day, doing nothing but being proactive and solving problems quickly. Hiring lazy people is not a bad idea because they can be strategic thinkers with shortcuts or clever solutions, saving time as well as contributing creative ideas to the company.

One manager even said that lazy employees are his company’s most valuable asset. This is the type of person who can help a business grow because they find the quickest and simplest way to get the complex business done.

Michael Lewis, author of the bestselling Moneyball and The Big Short, has no problem being called lazy. He even said that much of his success was due to laziness.

In an interview, he said, “My lazy works as a filter. There is something that has to be really good, to get past the filter before I decide to start doing it.” This can be called “pseudo” laziness.

Video games are another example of “pseudo” laziness. It is often considered a mindless activity that most lazy people enjoy. But anyone who has ever played Fortnite knows that it requires a great deal of strategic thinking and problem-solving ability. 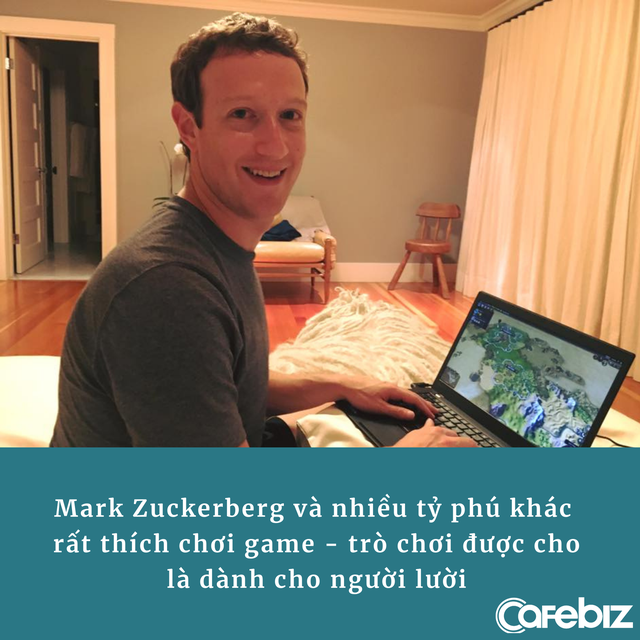 Elon Musk is a person who loves to play games, but he is not lazy when he works up to 100 hours a week and does not take time off for many years. This billionaire’s IQ is also in “cool” shape. Or two tech tycoons, Mark Zuckerberg and Larry Page, who also love to play games and are very smart and successful people.

See also  iPhone SE 3 will be launched in the first part of next year: Gadget.ro - Hi-Tech Lifestyle