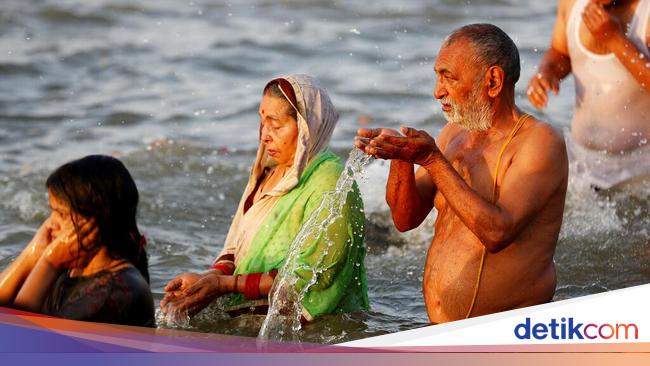 What is the reason?

As mentioned Associated PressOn Tuesday (5/2/2021), Modi and the BJP gave permission to continue holding the festival for not wanting to anger the Hindus, who are the party’s biggest supporters.

The same was reported by Tirath Singh Rawat, Chief Minister of Uttarakhand. “Belief in God overcomes fear of the virus.” He said.

Knowing this, a number of local health experts have called for the festival to be canceled. They are concerned that festival-goers will become infected and then return the virus to their cities and villages later.

However, the government still allows the festival to take place on the basis that it will adhere to the regulatory health protocols, in which the regional authorities limit the duration of the festival compared to previous years.

Meanwhile, when the event was held, the Haridwar provincial authority said it was extremely difficult to implement the measures Social distancing. It also stated that COVID-19 tests were being conducted for those who entered the area.

“We continue to urge people to follow the healthy COVID-19 protocol. But due to the large crowd, it has become practically impossible,” said senior local police officer Sanjay Junjial.