Conflict with Pumas in Australia 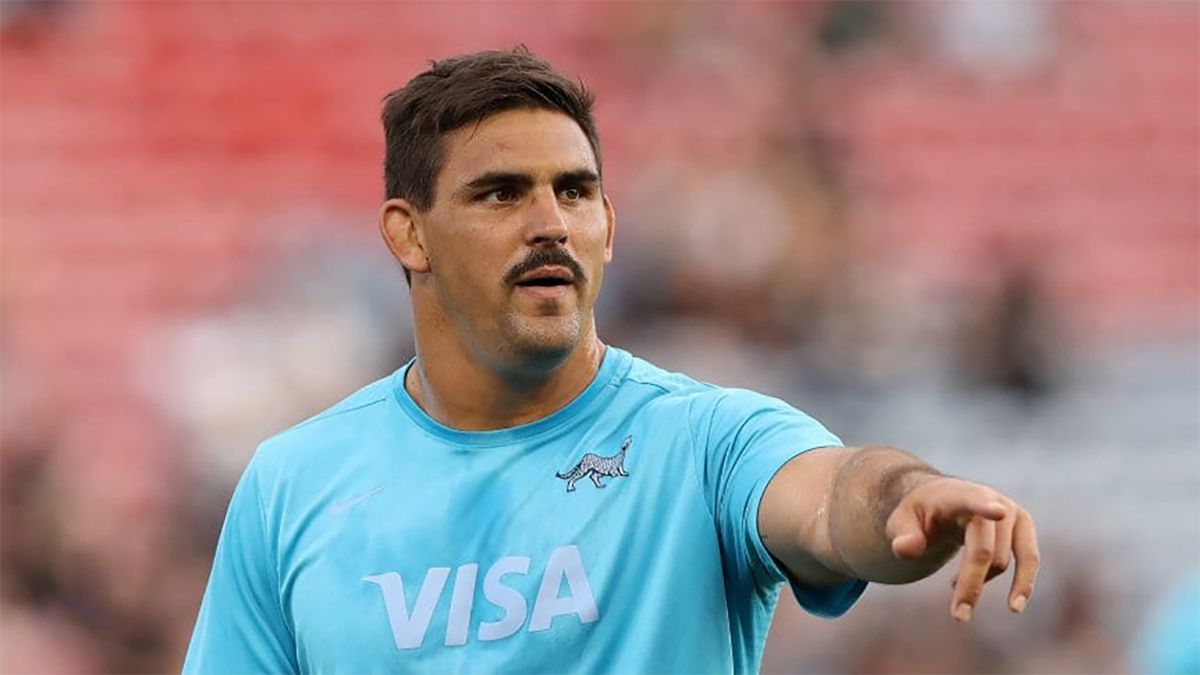 On their day off, eight members of the ‘Albiceleste’ delegation visited New South Wales and upon their return to Queensland, the home of Saturday’s match against the Wallabies, were denied entry under regulations governing the peripheral state.

None of them have been called up by coach Mario Ledesma for the final game of the competition, on Saturday at 4:05 on the Gold Coast, where Los Pumas will seek to add at least one point to avoid their worst historic performance in the rugby tournament, which they have been involved in since 2012.

The Argentine Rugby Union (UAR) issued a statement stating that the players involved are “in good health, staying at a hotel in the area, and awaiting resolution of their case”.

The text added: “For the time being, the only limitation is the momentary impossibility of transferring the state’s mandate to meet again with the rest of the members who remain in Queensland.”

Sanzar explained in his letter that the perpetrators will remain isolated in the state of New South Wales and that they will join the rest of the delegation on Sunday only to return to Argentina.

“Sanzar is deeply disappointed by this breach given the clear rules in place to ensure the health and safety of all players and staff, and in compliance with all relevant health regulations. Sanzar wants to thank the Queensland government for its continued support and leadership in facilitating the celebration of the state’s four-week rugby tournament. past,” the competition organizer questioned.

About the episode, the foundation headed by Argentine Marcelo Rodriguez explained:

“Sanzar informed Argentina rugby that now none of the members of that group is eligible to participate in the rugby tournament from now on because they have violated the rules of the tournament,” he added.

“Team members, including six players and two staff members, crossed the limits on the scheduled rest day without tournament permission and without seeking clarification on their authorization to re-enter Queensland under the current Covid-19 border restrictions. Now the group will remain in NSW and will not She will be available for her sixth date match against Australia on the Gold Coast on Saturday. He will join the rest of the traveling delegation on Sunday on his way back to Argentina.”

This conflict between Los Pumas and Sanzar occurred after days of controversy over the absence of Argentine representation in a promotional photo for the tournament, in which the captains of the three remaining teams participated: Australia, New Zealand and South Africa.

Last Friday, a day before the fifth appointment in the Australian city of Townsville, Michael Hooper, leader of the Wallabies; Ardie Savea of ​​the All Blacks and Siya Kolisi of South African Spingboks are pictured with the Rugby Championship trophy but not with Argentina captain, Julián Montoya, given that Los Pumas have yet to arrive in town.

See also  Infonavit: How to get a loan to buy a home from the United States

What happened with the rupture of the health bubble strains the relationship of Argentine rugby with the entity that brings together the forces of the southern hemisphere, which signed the participation of Los Pumas in the tournament until 2030.

In the group of undisciplined rugby players are former captain Matera and Socino, two of the players implicated in the old racist and discriminatory tweets scandal, which erupted in December last year after controversy over the cold tribute to Diego Maradona.

Los Pumas coach Mario Ledesma today avoided delving into the situation of the six players quarantined in Australia for failing to comply with health protocol to combat Covid-19, by ensuring there was “time to qualify” the participants’ behaviour.

“It’s a result of crossing the border. There will be time to qualify and find reasons. I think the most important thing for us is to think about the game, and focus on how we prepare for it in the best way”, he apologized at a press conference.

“We would be wrong if we now focus on why or what happened. The situation today is what it is,” he presume after announcing the squad to face Australia, on Saturday from 4:05, on the sixth and final day. From the Rugby Championship.

Six Los Pumas players and two staff members visited New South Wales on Wednesday and, upon their return to Queensland, home of the match against the Wallabies, were denied entry due to regulations governing the peripheral state.

None of them have been called up by Ledesma for Saturday’s game on the Gold Coast, where Los Pumas will be looking to score at least one point to avoid their worst historic performance in the rugby tournament, which they have been involved in since 2012.