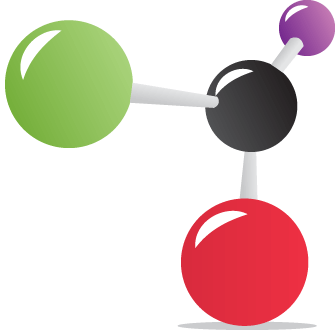 “Each stage has only one chance,” said a member of the mission team, “and the operations were very interdependent. If there had been a malfunction, the landing would have failed.”

This is the first time that China has landed a lander on a non-Earth planet.

The Tianwan-1, which includes an orbit, lander and ground vehicle, was launched from the Wenchang spacecraft launch site on the coast of Hainan Island Province in southern China on July 23, 2020. It travels on Mars in a single mission.

The name Tian Wen, which means questions for the sky, originated in a poem written by the ancient Chinese poet Zhu Yuan (circa 340-278 BC) Red: Howl (Fire Star).

The spacecraft entered orbit around Mars in February after a journey that lasted about seven months in space, and for more than two months, it scanned the possible landing sites.

Three months on the road to parking

In the early hours of Saturday, the spacecraft began descending from its parking lane, and the entry capsule containing the probe and the spacecraft detached from orbit at around 4:00 pm.

After a flight that lasted about three hours, the entry capsule moved rapidly towards Mars and entered its atmosphere at an altitude of 125 km, starting the most dangerous stage of the entire mission.

First, the aerodynamic shape of the specially designed entry capsule is slowed by the friction of the Martian atmosphere. As the spacecraft’s speed decreased from 4.8 km per second to about 460 meters per second, a gigantic parachute covering an area of ​​about 200 square meters was opened to continue reducing the speed to less than 100 meters per second.

About 100 meters above the surface of Mars, the spacecraft flew to spot obstacles and measure Earth’s slopes. To avoid obstacles, she chose a relatively flat area, slowly descending and gracefully touching the ground with her four shock absorbing legs.

Zhang Yan, who holds a position with CNSA’s Lunar Exploration and Space Program, said the spacecraft’s dive through the Martian atmosphere, which lasted about nine minutes, was too complex without ground control and should have been done independently by the spacecraft.

“Each stage has only one chance and the operations are very interdependent,” Gang said. “If there had been a malfunction, the landing would have failed.”