When will the borders open and can I travel to Australia again? – Experts.com 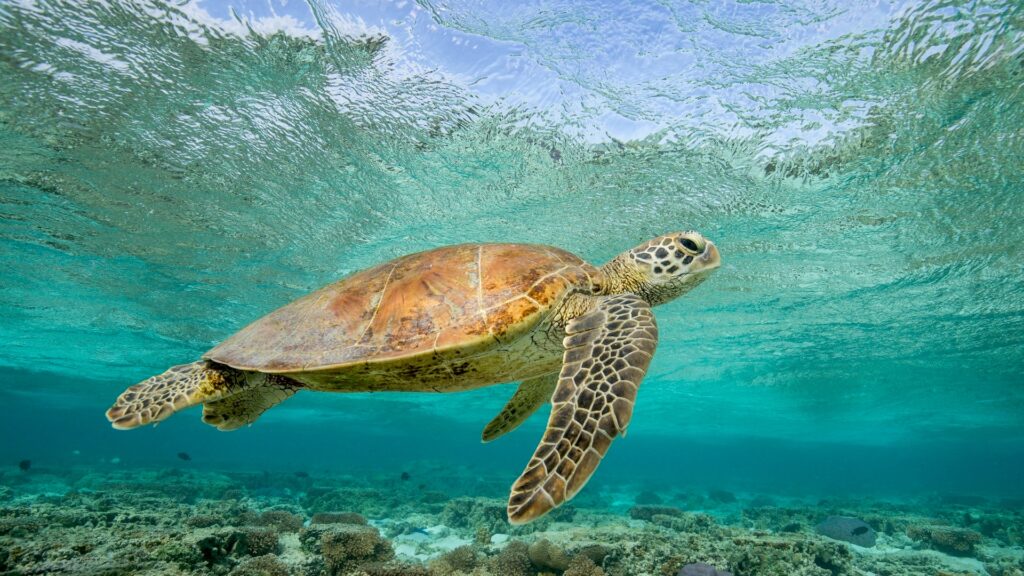 It is one of the most beautiful countries in the world, with attractions ranging from the Great Barrier Reef, some of the whiteest beaches on the planet, to the famous Sydney Opera House and many cities with the best quality of life. But to face the pandemic, they have taken a decision to close their borders since March 2020, and the big question is when will it be possible to travel to Australia again.

For those looking to tourism, the answer certainly won’t be entirely satisfactory: at least, the borders won’t open until mid-2022.

Australia’s borders are currently open exclusively with New Zealand, which are countries that have followed roughly the same policies to combat COVID-19.

Qantas Airlines has said it plans to start resuming regular international operations in October 2021. However, the slow vaccination process with AstraZeneca vaccine problems, and concerns about variants and strains, is delaying their plans for foreigners to travel to Australia again.

What about students who want to travel to Australia?

Australian authorities have said that international arrivals to Australia will continue to be restricted by state and regional quarantine limits through 2021 and the first half of 2022. International students may begin arriving in late 2021, and gradually increase in 2022. But skilled migrants are not expected to begin arriving. Until the second half of next year. 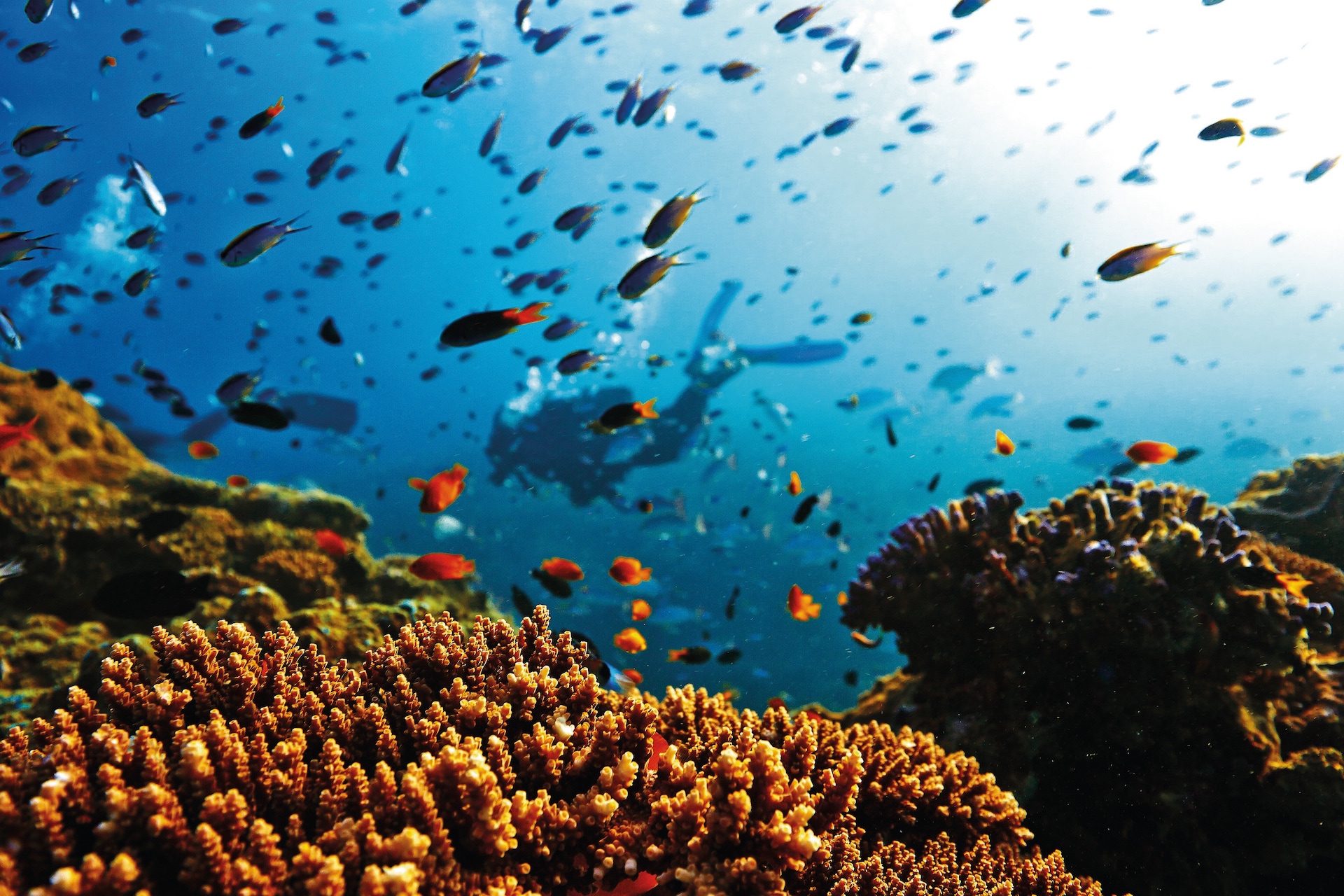 Tourists from around the world are unlikely to arrive again before mid-2022, although the government will seek to develop more travel bubbles like the current one between Australia and New Zealand. Singapore may be an early candidate to declare it a safe zone. 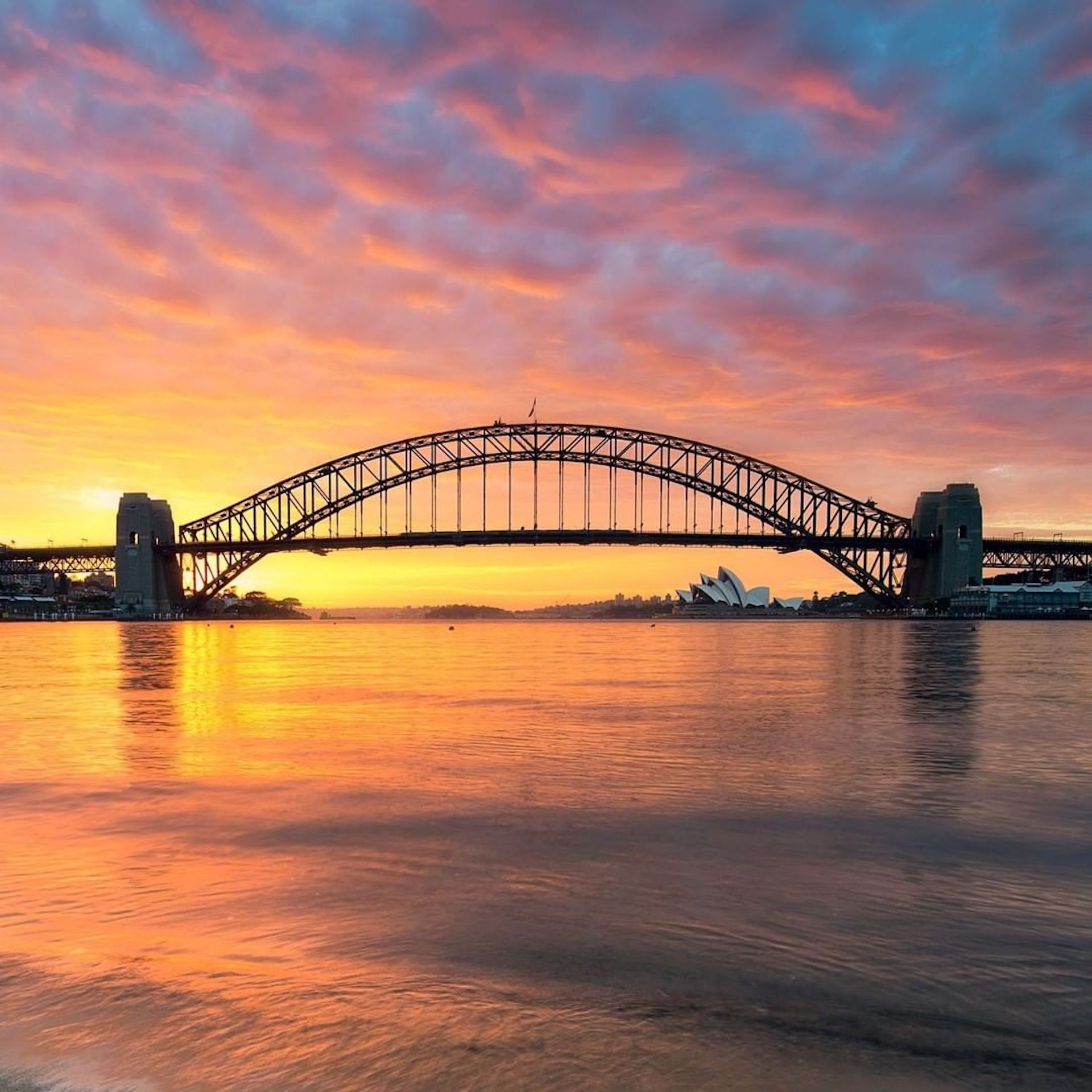 What are the authorities saying?

In an interview, Commerce Minister Dan Tehan said, “The best guess will be in the middle of the second half of 2022, but as we’ve seen throughout this epidemic, things can change.”

Click here to find out what to do and what the best hotels in Australia are.