What do you think about the design of the Google Pixel 6? 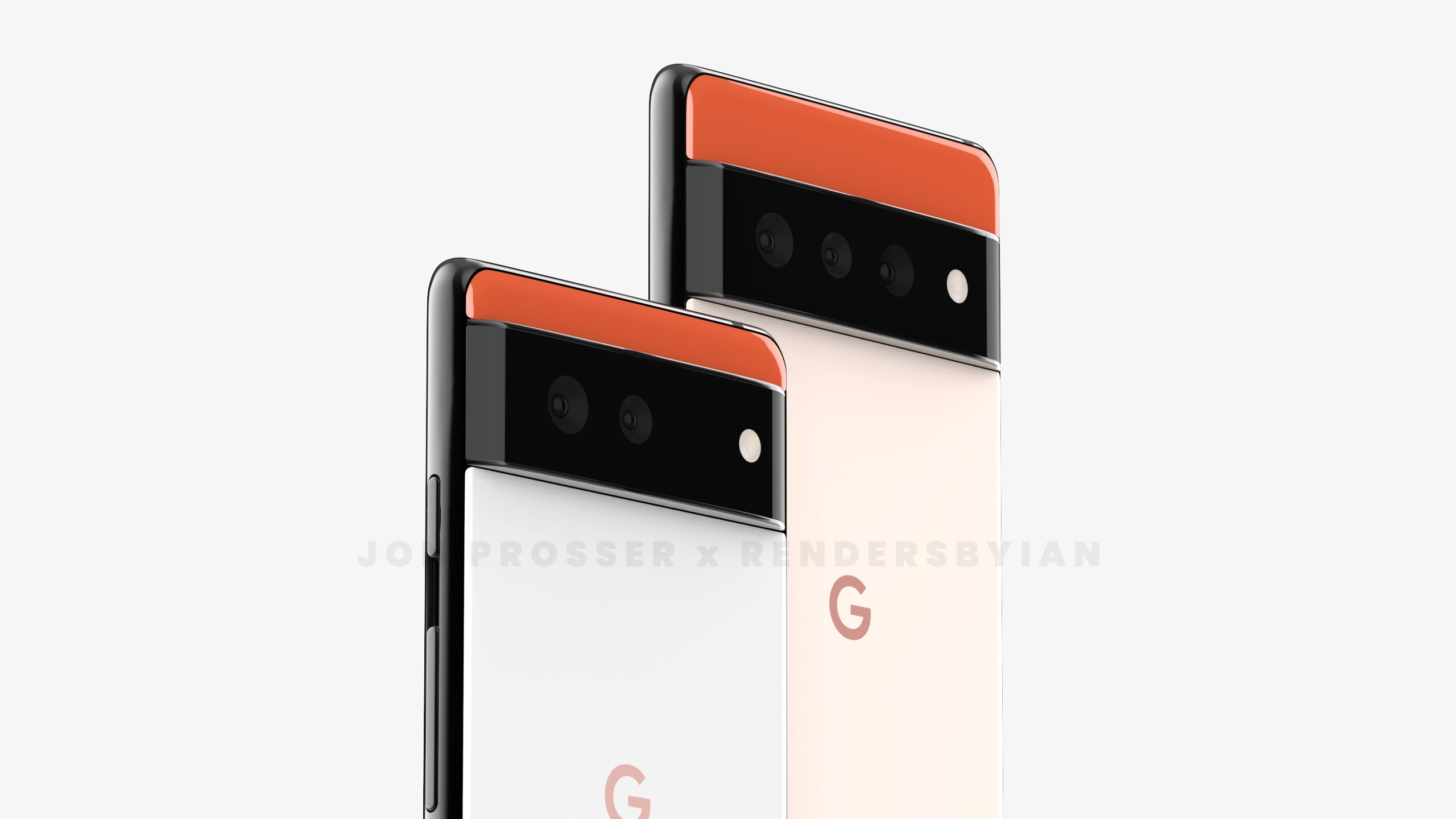 Leaker Jon Prosser has released 3D renders of the upcoming Pixel 6 and Pixel 6 Pro phones, and its original back is expected to divide society. That’s why we decided to ask you the question in this week’s survey: What do you think of the Pixel 6 design? 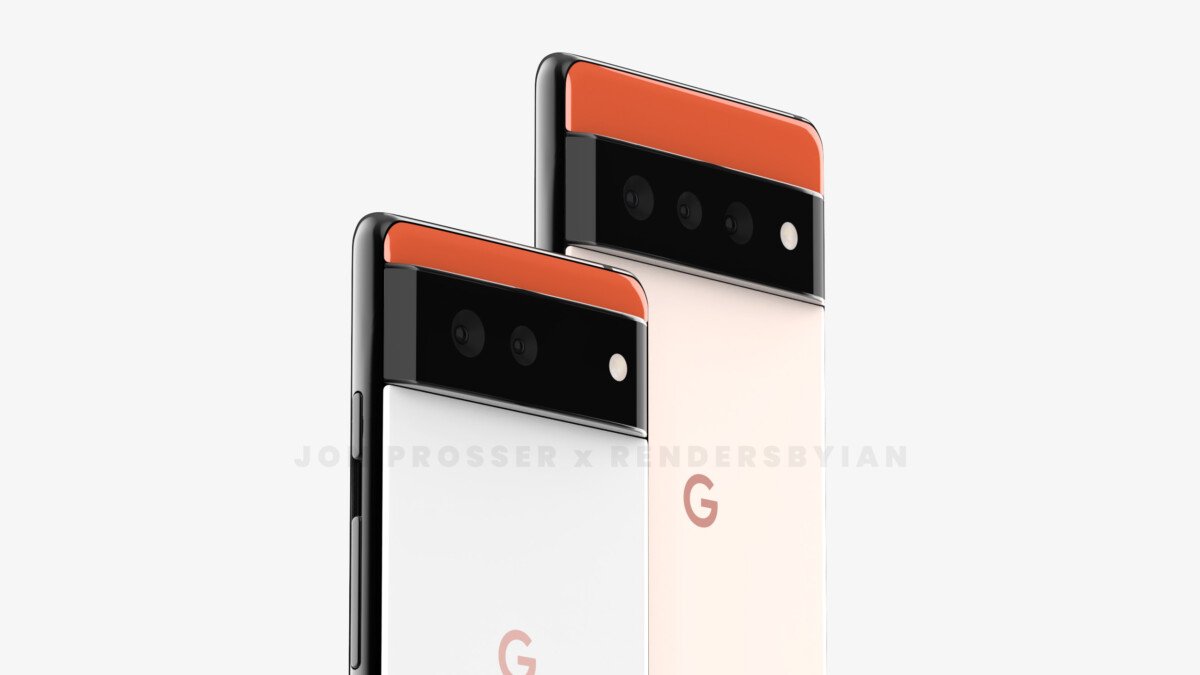 Will the Google Pixel 6 have the right to a deeply redesigned design? The question is legitimate, and the answer appears to be moving slowly, but surely, toward “yes”. In light of the recently published 3D shows by The dropout John Prosser. If the person in question has had multiple hiccups in terms of dates, they are almost always good about the 3D view.

That’s why her photos can be attributed minimal credibility, which shows a completely different background look from generation to generation. Here, the Pixel 6 and Pixel 6 Pro will have a prominent photo block that takes the entire width of the phone, like the Xiaomi Mi 11 Ultra which nonetheless suffers from a bug, but is stable when laying flat. 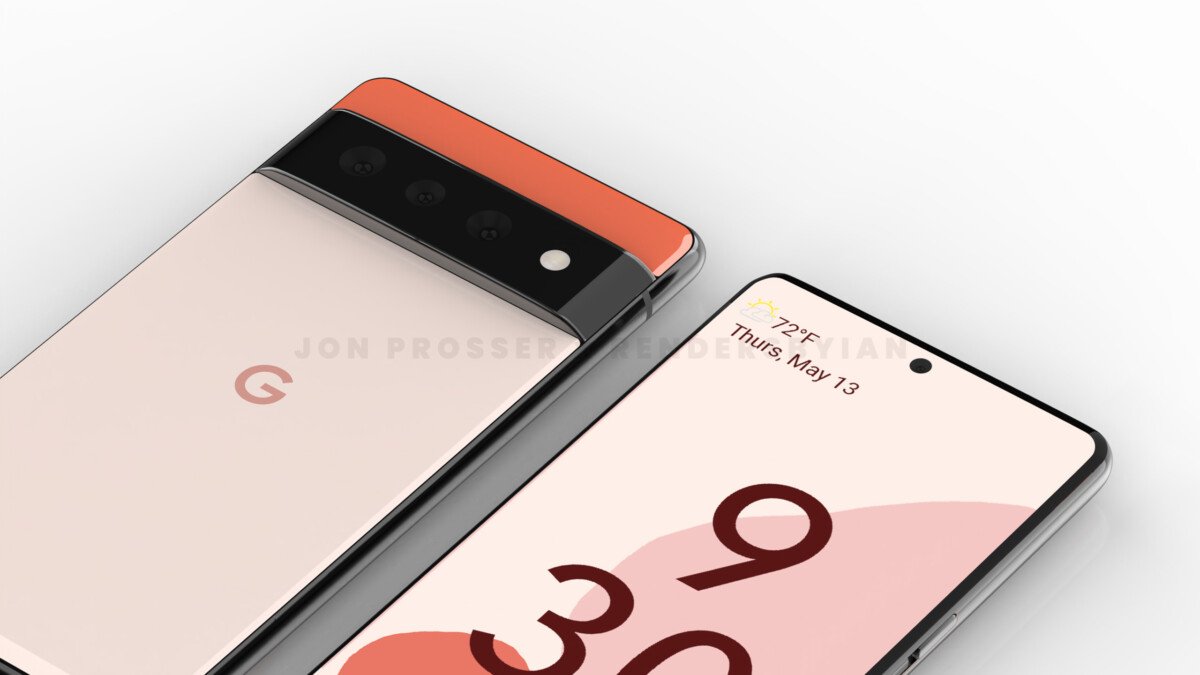 However, the block of images of the new type will bring about a change in pixel size: the presence of two or three sensors depending on the Classic or Pro version, which would be a great first for the Pixel lineup that has been around until now. Always based on computational photography.

Pixel 6: What do you think of its design?

Up front, the phone again plays the sobriety card with a center punch to accommodate the front sensor and the very thin border. Also, it appears that the fingerprint sensor is now invited under the display, and it is no longer present on the back cover.

With all these elements, we wanted to ask you the next question: What do you think of the future Pixel 6 design?

What do you think of the Pixel 6 design?

Thank you for voting.

You have already voted for this poll.

As always, feel free to share your opinion in the comments section.