China. The whims of Xi Jinping, economic development and epidemic 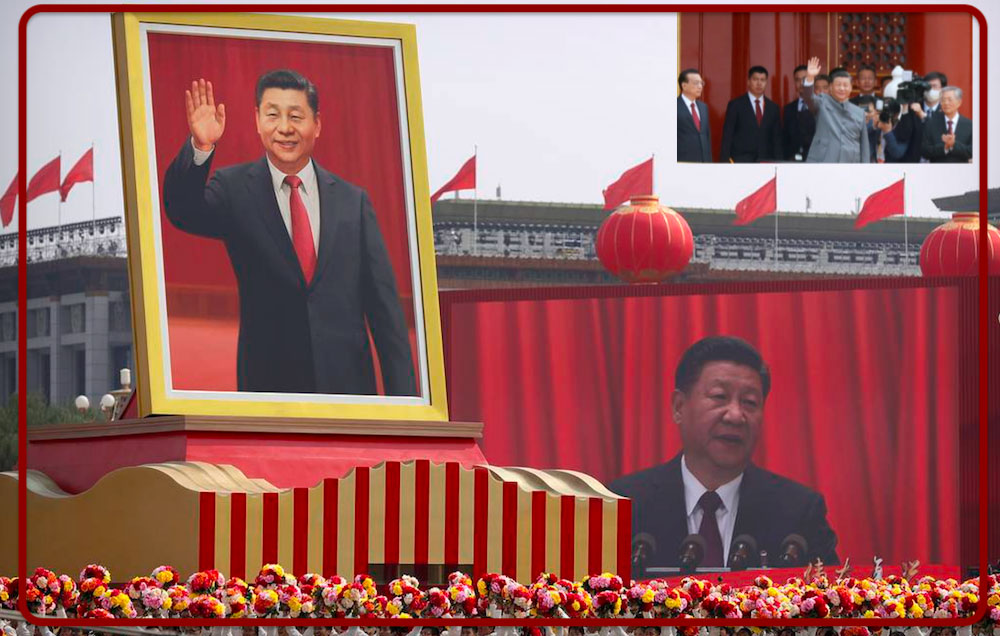 It is not yet possible to predict the course of the Chinese economy in light of the risks, financial obstacles, but also the will of Xi Jinping. On the other hand, Xi attacked big tech companies, real estate and deleveraging by blocking Jack Ma’s e-commerce and financial technology firms that Xi’s men once celebrated; listing on the stock exchange of Didi Global, which was once a box office hero; The once thriving guiding business and others.

Xi’s main goal is to secure an unprecedented third term as the leader of the Communist Party, and he will realize that control of big business must retreat to restore rapid economic growth. With the World Bank forecasting China’s weakest growth in decades, at 5.1%, the second slowest pace since 1990, Xi has every incentive to speed up the GDP trajectory.

What’s more, economists such as Wang Jun of Zhongyuan Bank report a “triple pressure” to bring growth back to around 6%. After leading the country for nearly a decade, Xi has embarked on unprecedented campaigns to fight corruption, reform the military, and eradicate poverty. But what are the plans, priorities and challenges that await him in his planned third term? So far only Xi knows, perhaps his closest ally.

The real estate crisis led to a shift from tightening to easing recorded at the end of 2021 to defend GDP growth at 5%. Contagion fears Indebted builders such as China Evergrande Group have destroyed local confidence. The tighter financial conditions brought on by Xi’s multi-year deleveraging effort collided with the epidemic in unexpected ways, sending sales and prices plummeting. The real estate sector is likely to be the biggest anti-growth event in 2022. Without significant policy action, real estate investments could decline, declining by 2% after increasing by 4.8% in 2021.

Property-related sales, mostly sales of land use rights, are an economic driver accounting for approximately 25% of annual tax revenue whose reduction will affect the ability of local and regional governments to support the financing mechanisms proposed by Beijing. Xi and the People’s Bank of China have every incentive to prevent these risks before the 20th Party Congress. The urgency may only increase as new waves of Covid-19 threaten exports everywhere.

Other uncertainties abound, from the timing of the US Federal Reserve’s rate hike to the direction of global inflation. To the tensions between Russia and Ukraine, to the prospects for the global economy. The uncertainty about US growth matters a lot to China. As Omicron bumps into the larger economy, there’s no telling how much global growth could fall short of expectations.

A year ago, Xi’s plans for a third term led him to show billionaires and real estate tycoons who the undisputed leader was. Now his luck may be more in line with hitting GDP as hard as he hit big business in 2021.