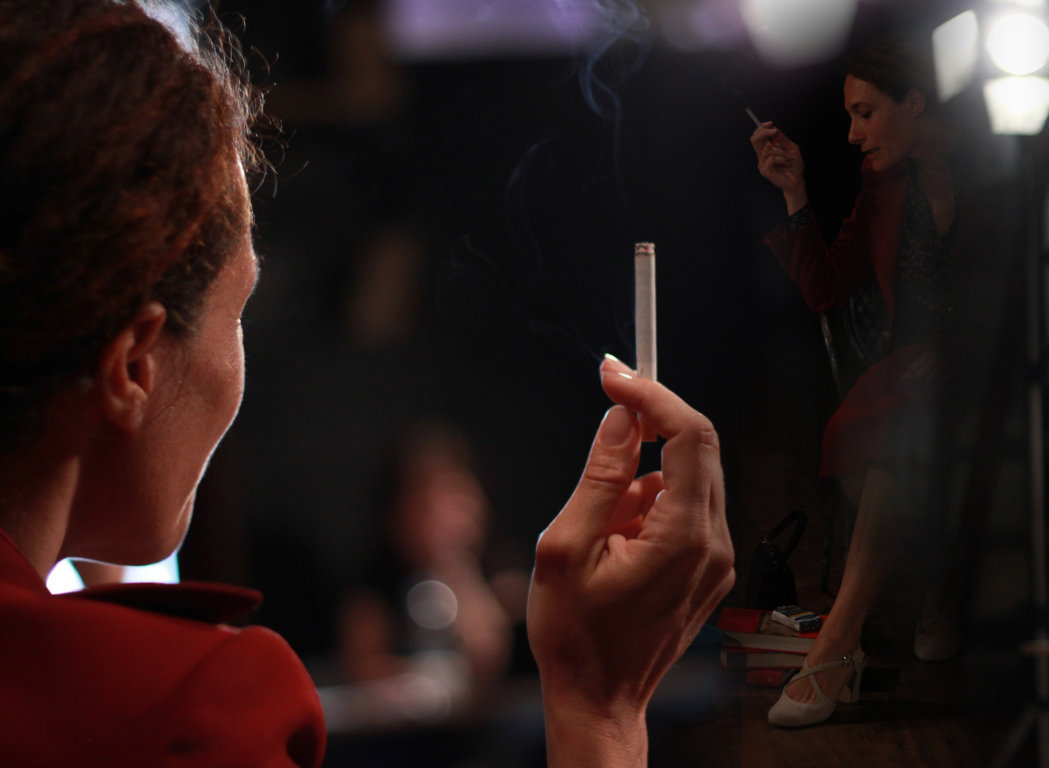 Sunday January 9 at 8:30 pm The national debut of Di pearl hunter the Municipal Theater in Rovo di Puglia; The show is written and directed by Valeria Simon, with interpretation Mariana de Pinto With behind-the-scenes lighting design, signed by Michelangelo Campanile, already a winner in Journalism Award at the Fringe Rome 2021, will debut on Ruvo for the 2021-22 season of the New Municipal Theater under the title State of the Art.

Display features a Thinking about the collapse of morals It starts from the philosopher’s experience as a refugee and stateless Hanna Arendt, which is production Akas company Supported by the company moon in bed supported by TRAC_ Polyan Residence Center.

A pearl fisherman is someone who collects treasures of thought and traditions that have been lost and can make them modern, to use them, sometimes, to tell the world and/or to interpret and explain the dark moments in present time. This is what Hannah Arendt wanted to do, and this is how she defined her intellectual work and her presence in the world: Pearl fishing from the depths of the sea, realizing its incalculable value. Forced to emigrate and stateless as a Jew and persecuted by racist laws, Arendt was forced to leave her country and her “mother tongue” to go first to France and then to the United States.

pearl diver It’s a show that starts from its own show The experience of a stateless person As a refugee, Hannah Arendt started her career as a refugee Thinking about contemporary humanity Embedded in a network of bureaucracy and often characterized by the absence of “intellect”: the activity of the mind that activates the ability to judge and distinguish between good and evil. Taking into account her biography as a woman and intellectual who went through the twentieth century, who was held in a concentration camp for Jews in France and lost most of her friends, and had to confront the terrible tragedy of the Holocaust, the gallery wants to relive the history of those years and look at them through the eyes and life of Hannah Arendt, with attention To those important elements that still exist in our time – to the dangers that Western traditions have left us, and the fragility of thought that drives our societies toward exclusion. and dictatorships.

Hannah Arendt did not like to be called a “philosopher.”Because philosophers have moved away from the circle of human affairs, and created that dangerous rift between thought and action that marked the heart of Western culture. She called herself The Notebook, expert in political theory; And that’s how the show wants it to be told, a passionate thinker of human affairs with a great love for “the world”.