China: “The so-called democracy summit is an act of trampling on real democracy” 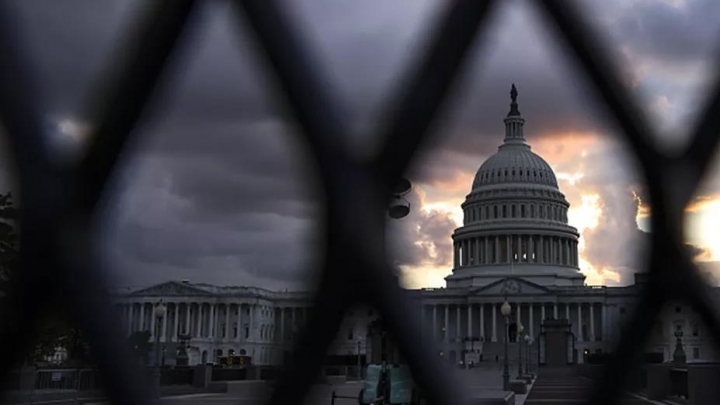 Days ago, Luo Guangkong, accused of destroying Hong Kong’s stability, said he had received an invitation from the United States to give a speech during the “Democracy Summit”. This American action clearly demonstrated the intention of the United States to protect this character and to interfere in China’s internal affairs under the pretext of democracy.

Luo Guangkong is one of the people who intends to separate Hong Kong from China. Before the Hong Kong National Security Law came into effect, Luo Guangkong sought asylum abroad and continued his actions aimed at harming the stability of the region. In July 2020, the police and local authorities put on a wanted list Luo Guankong and others who intended to sow chaos in Hong Kong, for their intention to separate the country with the complicity of foreign forces, in violation of national security.

However, the current situation in Hong Kong is stable. Thanks to the National Security Act, democracy and human rights in Hong Kong have been given an unprecedented guarantee. Of course, the political comedy presented by the United States will ultimately fail.