China announces sanctions on Mike Pompeo and 27 other Trump officials | China grants Trump the eighth job after he stepped down from the White House; Imposed penalties on 28 people 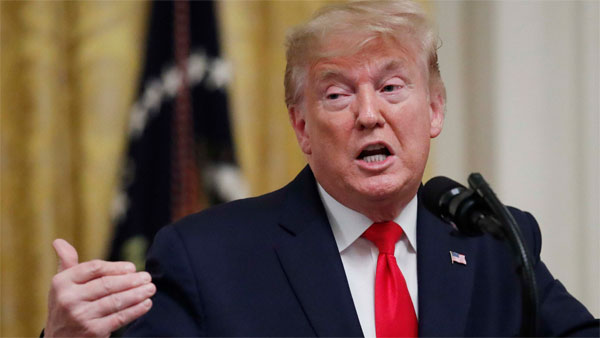 BEIJING: China has begun to act against Donald Trump, who has resigned from the White House without waiting for the new president to take office. China has announced sanctions against 28 senior officials in the Trump administration, including former Secretary of State Mike Pompeo. China’s move comes shortly after Joe Biden became president of the United States.

The reason for announcing the ban was that it questioned China’s authority and interfered in Chinese affairs. This indicates China’s displeasure with Pompeo, who has cracked down on the Chinese government. In Xinjiang, Pompeo accused China of committing genocide against Uyghur Muslims. This claim came just before his resignation. China has denied the allegations.

The Chinese Foreign Ministry said in a statement that over the past few years some US political leaders have worked to question Chinese interests and take the planned measures against China’s moves. The 28 people declared banned will not be able to enter China, Hong Kong or Macau Island. The activities of the companies associated with them will not take place here. The Chinese Foreign Ministry said 28 people could not make any deal with China.