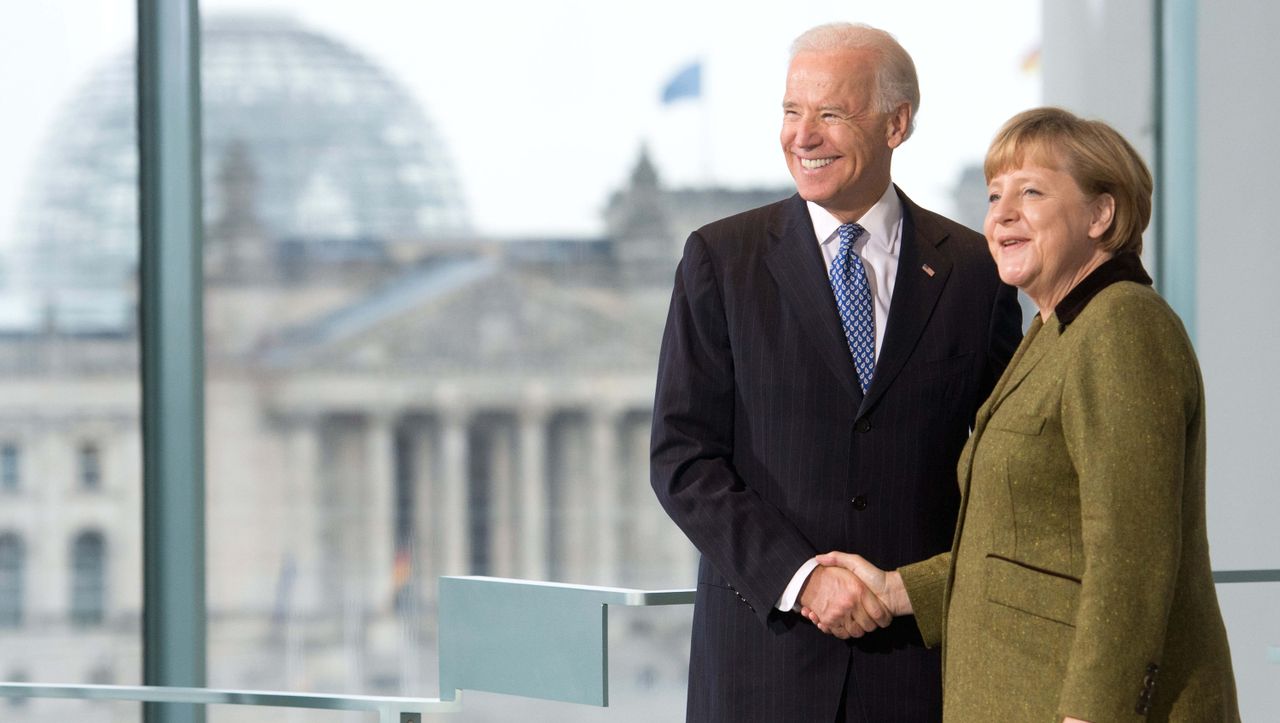 Chancellor Angela Merkel (CDU) sees far greater political overlaps with the new US President Joe Biden than his predecessor, Donald Trump. “There is much more room for political agreement with Biden,” Merkel said at the federal press conference.

All you have to do is take a look at the edicts Biden signed immediately after taking office. In the future, cooperation with the USA in the WHO and the Paris climate agreement will be possible again. In Merkel’s view, there is perhaps a more similar view of immigration policy. Trump did not directly mention them.

At the same time, Merkel acknowledged that Germany and Europe will shoulder greater responsibility at the international level, militarily and diplomatically. With Biden taking office, the chancellor said, “only a political agreement can be expected.” There will definitely be discussions of “how can we do things well for both countries”. But cooperation is now based again “on a broader basis of common convictions.”

The American side also praised Merkel. “Climate is the biggest challenge for all of us, and we’ll have direct talks with European leaders very soon,” said John Kerry, the new White House Special Envoy on Climate Change. The news portal t-online.de. First and foremost, the United States will have to do more of its own on climate protection. Kerry served as Secretary of State under former President Barack Obama.

Former US President Donald Trump has reversed several policy guidelines on climate and environmental protection since taking office in 2017. He described the Paris climate agreement as “very unfair and biased” and harmful to the US economy. But on his first day in office, President Joe Biden, who was sworn in on Wednesday, reinstated his country into the agreement.