Chile in the second presidential election round 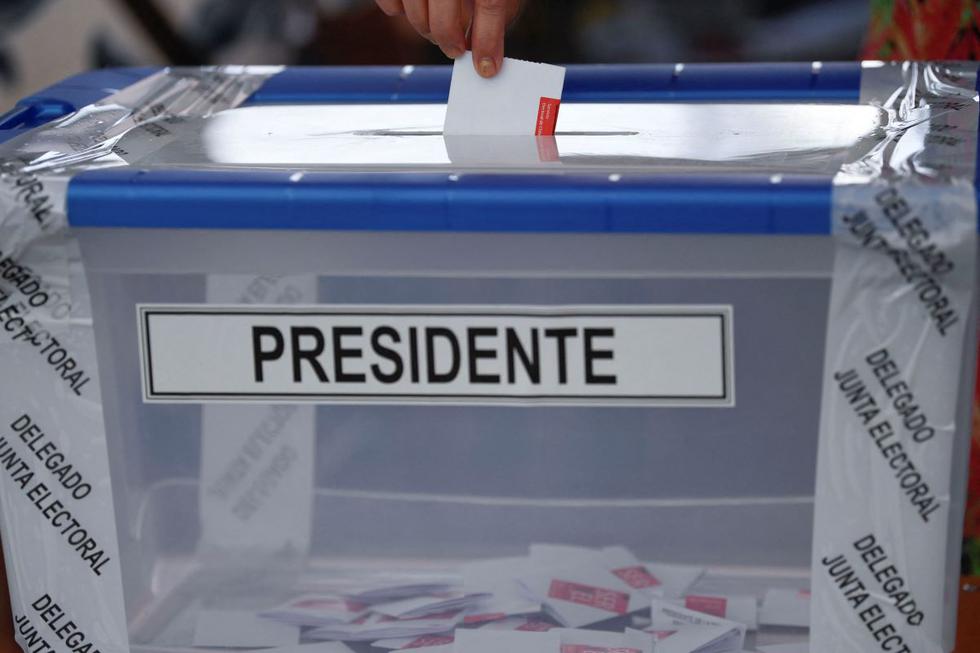 Chile in the second presidential election round

Chileans began heading to the polls today to elect the country’s new president for the term 2022-26 in the second election round.

Santiago de Chile. Chileans began heading to the polls today to elect the country’s new president for the period from 2022 to 26 in the second electoral round.

Polls opened at 8 a.m. and will run until 6 p.m. local time, as Chileans have to choose a replacement for incumbent President Sebastian Pinera between candidates Jose Antonio Caste of the Republican Party and Gabriel Borek, of the Broad Front.

Cast and Borek took the top two spots in the first round last November, in the context of a social crisis, deepening after the arrival of the Covid-19 pandemic and in the middle of drafting a new constitution.

Caste defends the neoliberal model that has been set in place since the dictatorship of Pinochet and Borek, and aspires to a welfare state similar to the European one, outlining feminist and environmental rights.