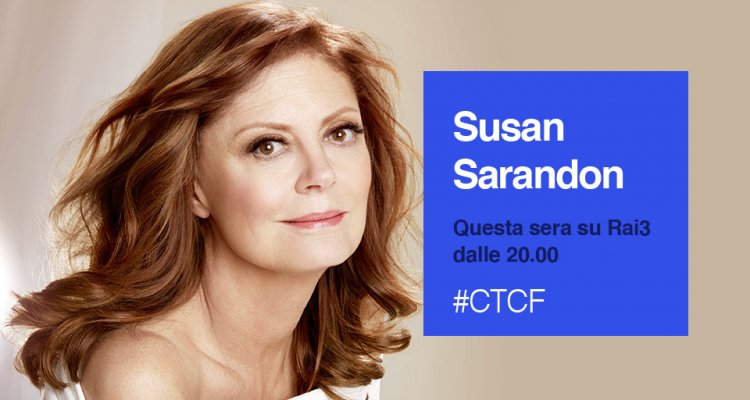 Che tempo che fa returns tonight on Rai3 from 20:00 with a new episode with many guests, including Susan Sarandon, Ricardo Scamarcio and Giorgio Panarrello.

The Hollywood star is dedicated exclusively to Italian television Susan Sarandon, Academy Award for Best Actress for Dead Man Walking, winner of the Bafta Award for agent and immortal cult heroine, Thelma & Louise, which this year celebrates its 30th anniversary.
Also known for her social commitment and battles, she has been arrested several times on charges of civil disobedience, most recently in 2018 during an unauthorized protest against Donald Trump and the immigration policies of the US government.

READ  Keanu Reeves why he returns for 'Matrix 4'