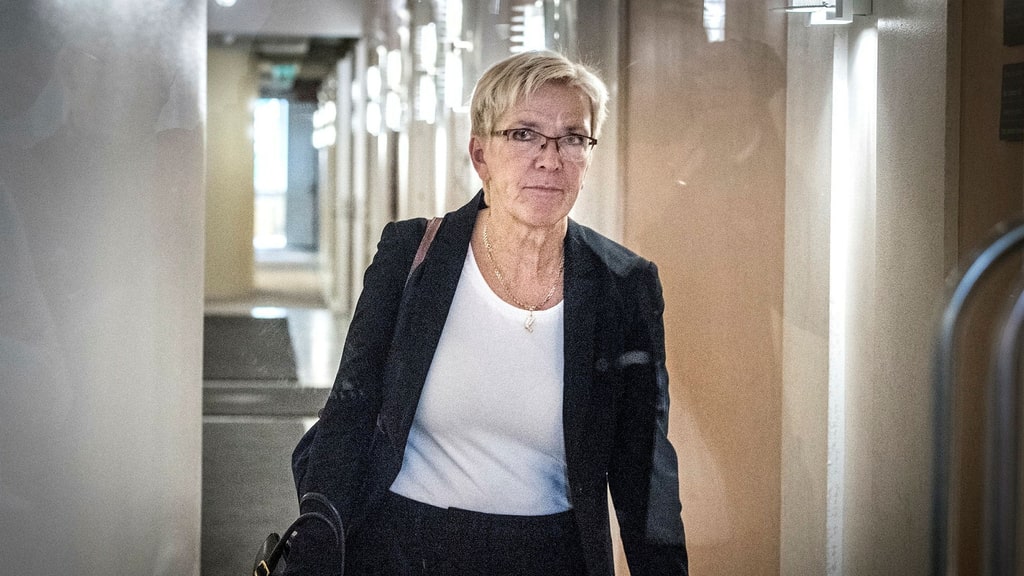 In an interview with DN about Russia’s demands, Hultqvist made a statement. He said it was “totally unacceptable”. The center’s criticism of Holtqvist relates to the Russian demand that NATO not include more members, with the defense minister saying: “We should not join NATO now or later – but it is a completely Swedish position that no one else should have a point of view on.”

Hultqvist has the same view as the Kremlin on Sweden’s membership in NATO. Kirsten Lundgren says that making your own decisions should also include the ability to join NATO.

Its critique is based on A majority in the Swedish Parliament spoke a year ago in favor of the Swedish NATO option. This means that Sweden – just like Finland – should be open to the possibility of joining NATO in the future. This option is supported by M, C, L, KD as well as SD. On the other hand, the S, MP and V voted against it and the government was reluctant to follow up on the Riksdag’s call.

If Hultqvist had said “we don’t think so, but it’s a possibility”, the message would have been the same as that of the majority of Riksdag and Finland members, says Kirsten Lundgren.

She wanted the same plain language In Stockholm versus Moscow as in Helsinki. There, President Sauli Niinisto on December 2 stated that Finland’s security policy includes “the possibility of allying militarily and applying for membership in NATO.”

– If Sweden excludes NATO membership, it will not strengthen the Swedish-Finnish position – Kristin Lundgren also criticizes when Russia talks about its area of ​​interest in our region.

Anna Lina Loren: Putin’s demands for NATO guarantees are impossible, and he knows it