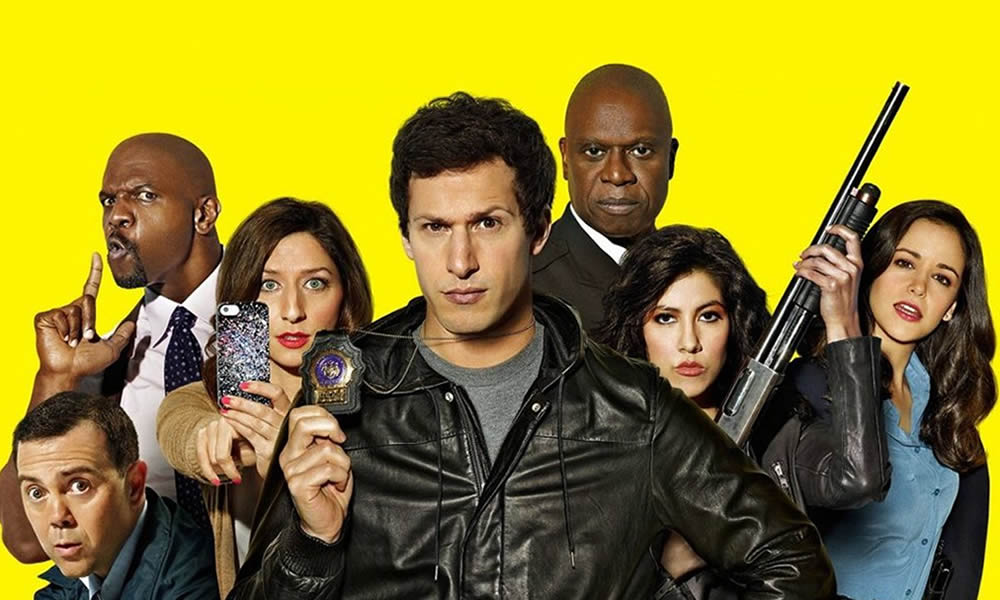 Brooklyn Nine-NineSeason 6 is coming to Netflix!
New episodes of the popular comedy series will be shown on the livestream platform starting January 10, 2021.

The first five seasons are already on Netflix.

in the United States of America

The series premiered in the United States in 2013.
The first five seasons air on Fox, while the sixth season airs on NBC.

Below is NBC poster for its sixth season, which also celebrates the network change.

For now, seven seasons of Brooklyn Nine-Nine.
NBC has already renewed the series for its eighth season, set to take place in 2021.