The United States, Trump does not sign the Covid Assistance Act. Biden: “abdicated his responsibilities.” 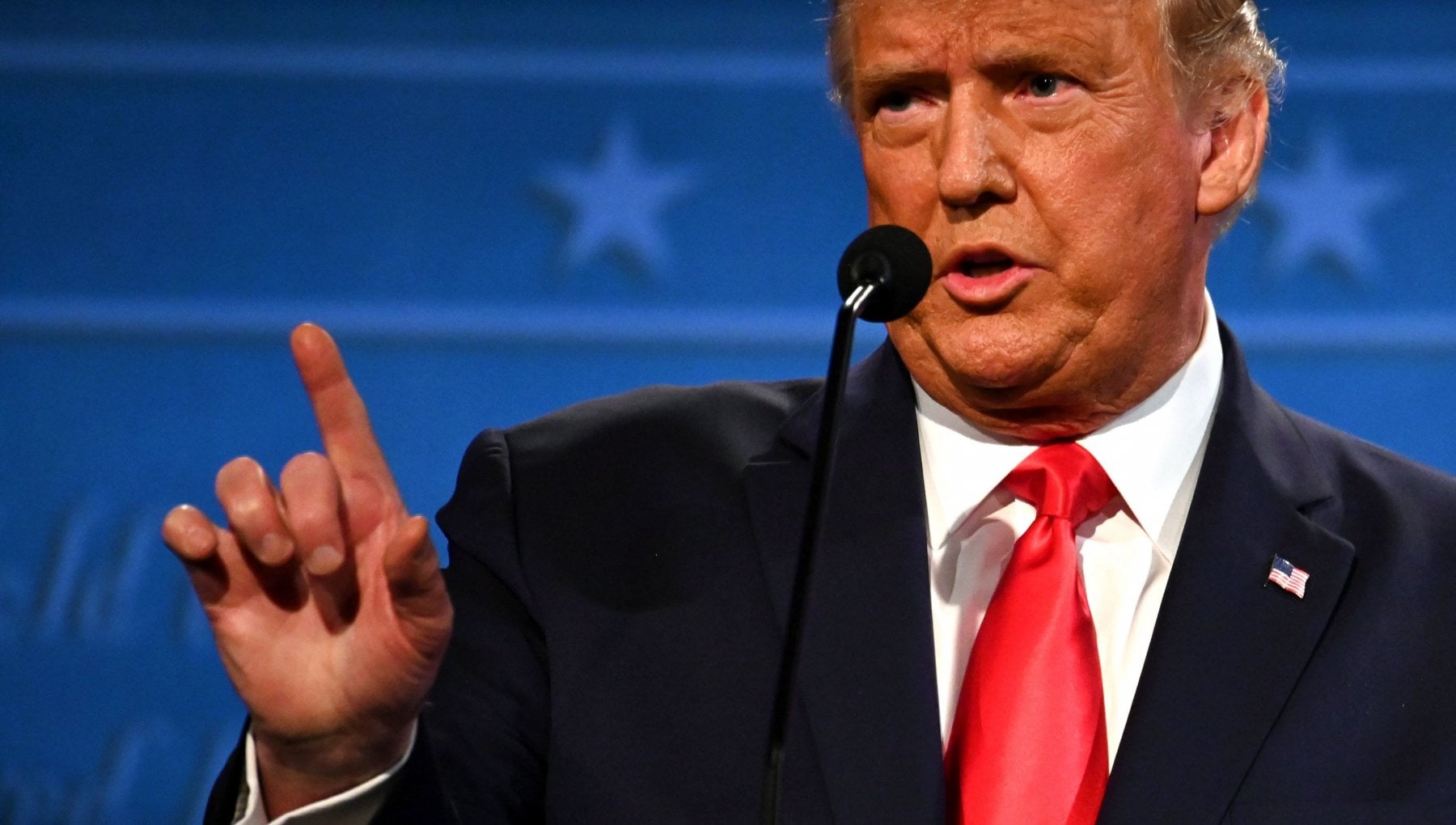 President-elect of the United States, Joe Biden, Charged Donald Trump card To “abdicate their responsibilities” by refusing to sign the law on the anti-COVID-19 aid package approved by Congress. “Millions of families do not know if they will manage because of President Donald’s refusal Trump card Who did not want to sign a bill on economic aid approved by Congress overwhelmingly bipartisan, reads a statement posted on the transition website Biden Harris.

Biden then praised the efforts of members of Congress to reach an agreement. “President Trump card You should join them and make sure that millions of Americans can put food on the table and put a roof over their heads during the holidays. “

Trump said that in the most unusual exit in American history, incumbent President Donald Trump refused to sign the aid package bill because what they “want to get from my office is very different from what was expected” in a video message aired by Presidential Social Channels.

Written by our correspondent Federico Rambini

He added that the law “has almost nothing to do with Covid.” The law “includes, for example, $ 85.5 million in aid to Cambodia, $ 134 million to Burma, and $ 1.3 billion for Egypt and its army, which will buy almost exclusively Russian military equipment.” Then the head of state declared that this was “more than what is estimated for the Americans” and instead “not enough money is allocated to small businesses.”

Then Trump asked Congress to amend the law “by eliminating waste and unnecessary expenditures.” Congress approved the $ 900 billion aid package after months of difficult negotiations and concessions. The bill includes paying $ 600 to US citizens who earn less than $ 75,000 a year.

“$ 2,000” for every American, “not $ 600”: “Remember that was China’s fault!” From his Twitter account, Donald Trump card Republicans in Congress have urged a review of the $ 900 billion economic stimulus plan. So far, Republicans have spoken out against the $ 2,000 per American he proposed Trump card. But the party risks paying an exorbitant bill for this refusal, especially in the Georgia election, which will decide a majority in the Senate.