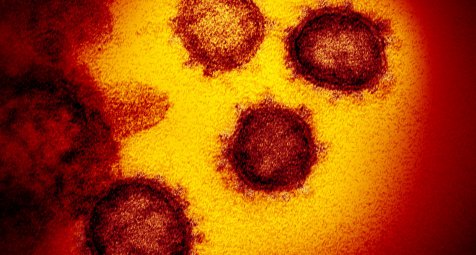 London/Canberra To boost the fight against the SARS-CoV-2 coronavirus, Great Britain and Australia have agreed a vaccine deal. The British government is initially sending four million doses of the vaccine to Australia, which in turn must return the same amount before the end of the year.

Australia has already made a similar agreement with the Southeast Asian city of Singapore, which sends out half a million packages and later returns the same number. The Australian government has been criticized for not doing enough to get the vaccine for long.

Now the highly contagious delta variant has caused the largest wave yet in the country with 25 million inhabitants. Australian High Commissioner to the UK George Brandes tweeted: Four million doses of hope.

Australia can speed up vaccine distribution as we get new supplies in a timely manner to meet future needs, Javid tweeted. The UK plans to start a booster program with a third vaccination for over 60 years in September. It is also expected that vaccinations for children between the ages of 12 and 15 will soon be allowed. © dpa / aerzteblatt.de