Brexit in genetic engineering, too? 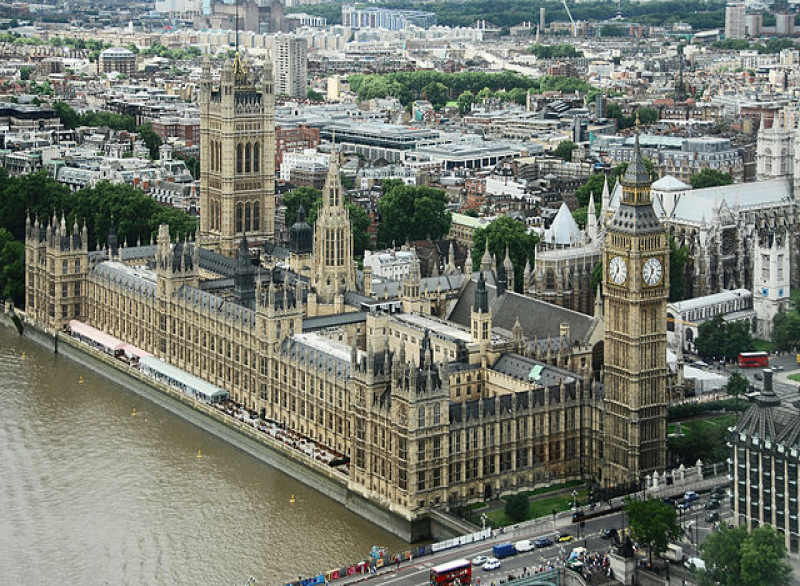 For British Environment Minister George Eustis, the matter is clear: The European Court of Justice (ECJ) blocked the potential of new genetic engineering processes and stifled scientific progress with its incorrect ruling in the summer of 2018, he said. After leaving the European Union, his government is now free to “make political decisions based on science and evidence.” The British can comment on the ministry’s plan until March 17th.

This is the second part in which the Environment Ministry is taking a more comprehensive look at the Genetic Engineering Law, which it wants to revise as a whole after 30 years. The questions aim to find out if special genetic engineering regulations are required at all or whether other food laws are sufficient to ensure the safety of GM foods. British regulations are still formulated in such a way that they enforce genetic engineering law in the European Union.

BeyondGM, GMWatch, GMFreeze and other organizations have invited the British to participate in the consultations and to reject the government’s action. They warn that this would “eliminate basic protection measures for people, animals and the environment, as well as our right to choose what we buy and eat.” The organizations also criticized the text accompanying the consultation, in which the government invokes the blessing of the new genetic engineering. GMWatch spoke of a “fake advertisement”.

A government-friendly course of GM equipment is not met with resistance from environmentalists. In 2015, Scotland, Wales and Northern Ireland chose to ban the cultivation of genetic engineering in accordance with then-in-force European Union rules and saw their position on antigenic engineering under attack by London’s plans. The local government has warned of the potential “forcing Scotland to accept the marketing, sale and free circulation” of genetically modified foods. Because he could set his own rules for genetic engineering in agriculture and food because of the federal system in Great Britain. However there is free movement of goods within the UK.

Gideon Henderson, chief scientist at the Environment Ministry, told The Guardian newspaper that the planned deregulation will not affect trade with the European Union: “There are ways to label GM crops so that they can be targeted in the markets we sell them in. In the European Union, they will still be. New GM plants need approval as food and forage, which must first be applied for. [lf]