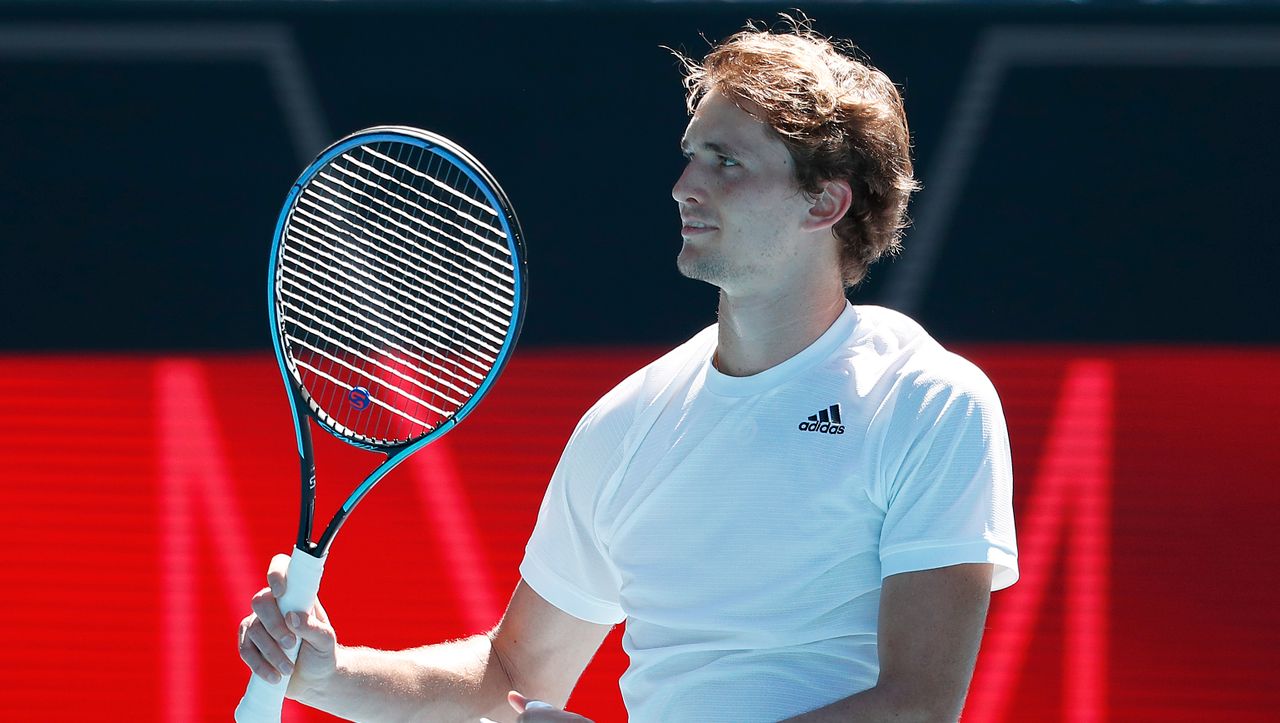 German tennis players made their debut in the ATP Cup against Canada with success. Alexander Zverev won against Denis Shapovalov and Jan Lennard Struve against Milos Raonic in their singles at the Australian Open in Melbourne and the team achieved their first victory in the group stage by two points. Struve defeated Raonic in two sets 7: 6 (7: 4), 7: 6 (7: 2), Zverev had to turn defeated by Shapovalov and defeated the 21-year-old in the end 6: 7 (5: 7)), 6: 3, 7: 6 (7: 4).

Zverev said, “It was the first exemplary game of the season, I had a lot of chances, but I didn’t really use it. In the end, I managed it very well and played some good points. The most important thing was winning Germany.”

Canada had already lost to Serbia led by Novak Djokovic the day before. The German professionals will compete against the defending champions on Thursday. The winner in this confrontation wins Group A and proceeds to the semi-finals of the Nations Championship with the participation of twelve countries.

Last year, the ATP Cup was held in groups of four – and Zverev lost his three singles. He didn’t have a chance against Shapovalov in 2020 as he did against Stefanos Tsitsipas, against the Greek who destroyed his racket in a fit of rage. “It couldn’t be much worse than it was last year,” Zverev said in the run-up to the tournament. Then he reached the semi-finals of the Australian Open.

In Melbourne, most tennis professionals are currently preparing for the Australian Open, which begins next week. Various tournaments will be played in parallel, the ATP Cup in particular, First Division, with Djokovic, Zverev, Rafael Nadal, who was still paused on the first day of the match, and Dominic Thiem. In Australia, the match can be played in front of spectators, as the coronavirus numbers are very low and players had to be quarantined for two weeks after their arrival.