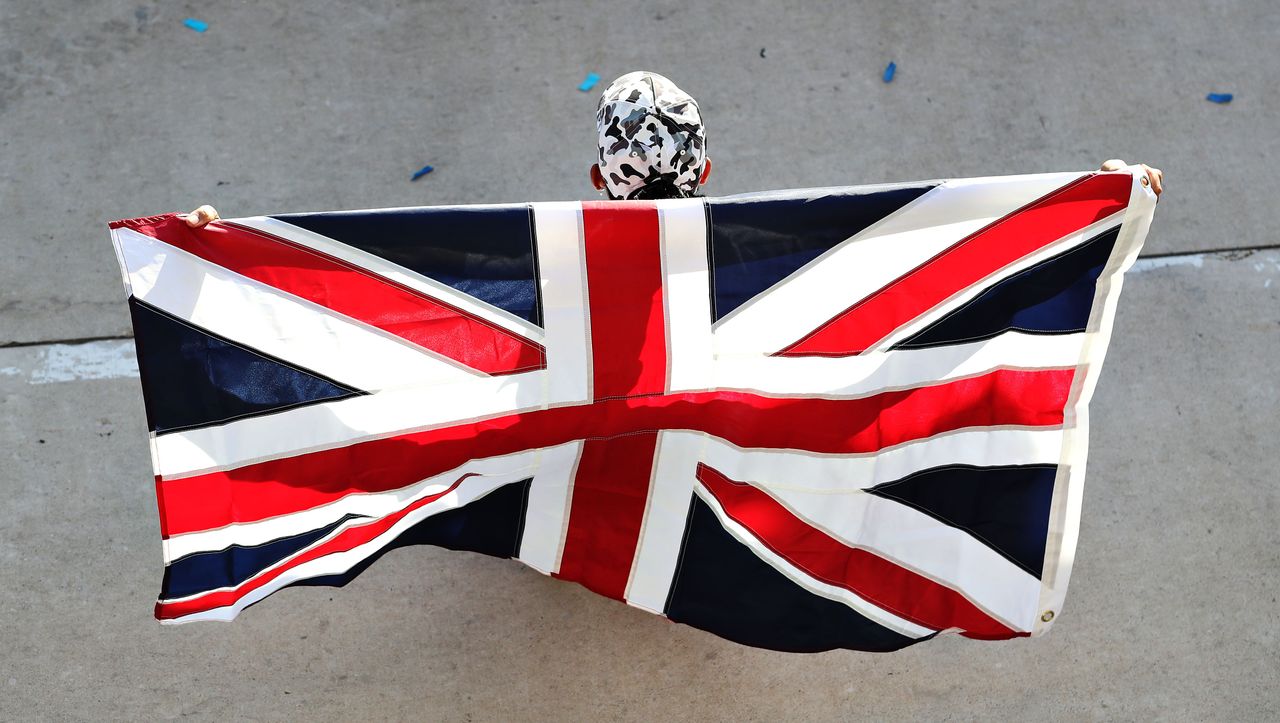 SPIEGEL: Sir Evan, Brexit has happened and there have been no disasters to report. Is he finally calm now?

Rogers: To think that would be naive. History has an annoying habit of moving forward. It did not stop in 1973 when we joined the European Community, it did not stop in 1992 with the Maastricht Treaty. Sooner or later British politicians will remember that many of our best friends are in the European Union. Will that happen in the next twenty years? Probably not. On the other hand: Who would have expected 30 years ago that a conservative government would one day lead us out of the European Union?

SPIEGEL: Will the British withdraw completely from Brussels now?

Rogers: exactly the contrary. From now on, London will have to make great efforts to influence what goes through the meat grinder in Brussels and Strasbourg. It wouldn’t be easy, because after the last few years there wasn’t anyone in the European Union who wanted to show great interest to the British. But for Brexit to succeed, London needs eyes and ears everywhere in the European Union. Even if you only view your ex as a competitor, you still need to know exactly what he’s doing.