Brahim Bougali, president of the new Algerian parliament – Arabs and the world – the Arab world 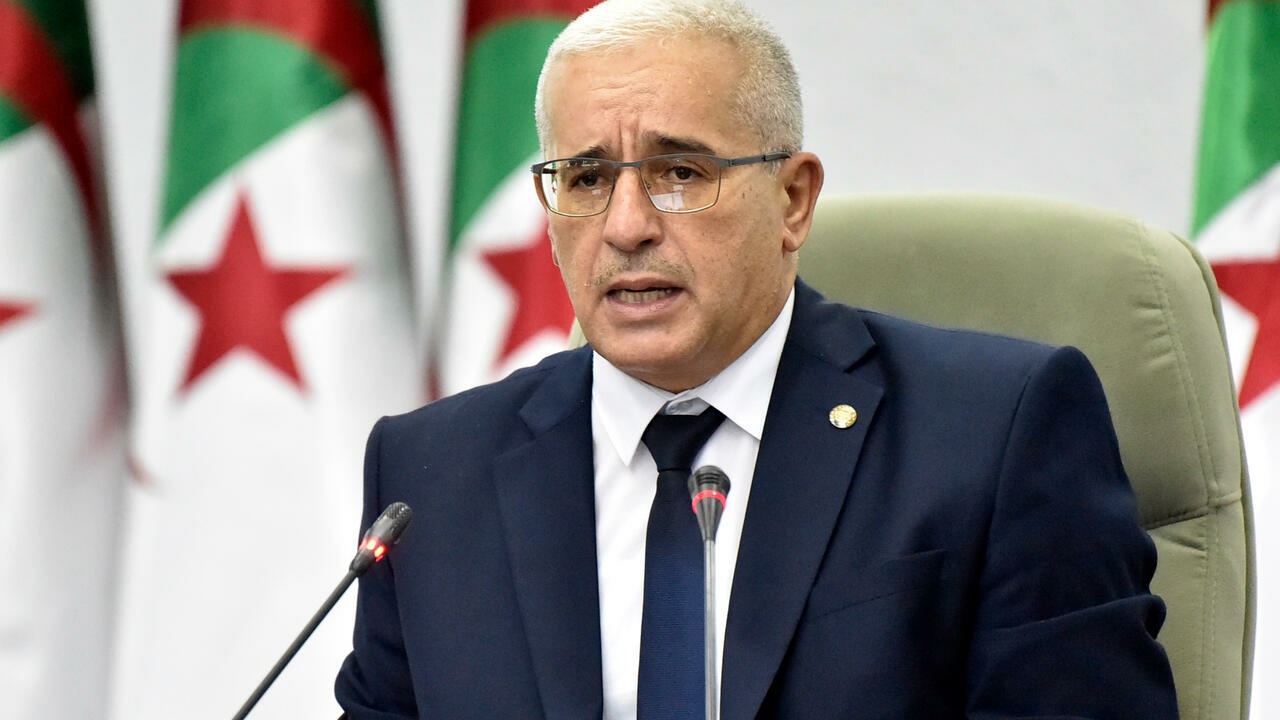 Independent MP Brahim Bougali was elected speaker of the new Algerian parliament, which officially began its work on Thursday, following the legislative elections that were held on June 12 and witnessed a record abstention..

Bougali received the votes of 295 deputies, a doctor in his fifties who ran for elections on an independent list in the constituency of Ghardaia (south)..

He advanced by a large margin over his rival for the presidency of Parliament, Ahmed Sadok, who received 87 votes, and the latter was a deputy from the Islamist Movement of Society for Peace and ran for elections in the district of Chlef (Northwest)..

The results of the June 12 elections were led by the “National Liberation Front”, which won 98 seats, followed by independent representatives loyal to President Abdelmadjid Tebboune (84 seats), then the “Movement of Society for Peace” (65 seats) and smaller parties traditionally loyal to the authority. The legislative elections were marked by abstention. A record voter turnout of 77%.