Bonnie Pointer, a founding member of the Pointer sisters, died at the age of 69 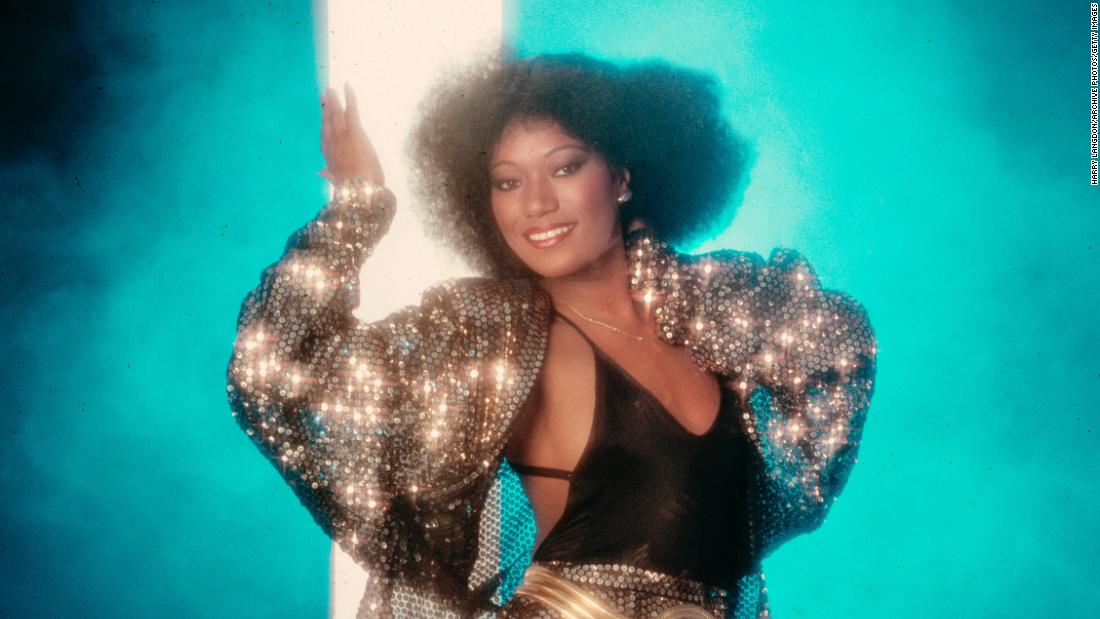 “Our family is devastated. On behalf of my brothers and I and the entire Pointer family, we are currently seeking your prayers,” Anita Pointer told CNN.

“Bonnie was my best friend and we talked every day,” she continued. “We’ve never had an argument in our lives. I miss her already and I’ll see her again one day.”

The four Pointer sisters began singing together more than 50 years ago at their home church in Oakland, California, where their father served. Bonnie Pointer and her youngest sister June began singing professionally in 1969. They later recruited older sisters Anita and Ruth to join them, before debuting their first album together in 1973.

The group won first Grammy Award for their crossover hit, “Fairytale,” in 1974. Bonnie Pointer recorded five albums with her sisters before embarking on a solo career. She signed with Motown and achieved her biggest solo hit disco song from 1978, “Heaven Must Have Sent You”.

Pointer released three albums with Motown before retiring a bit from the spotlight, although he still performed periodically over the years.

In her statement, Anita Pointer deserved Bonnie for the success of their musical family.

“The Pointer sisters would never have happened if it weren’t for Bonnie,” she said.