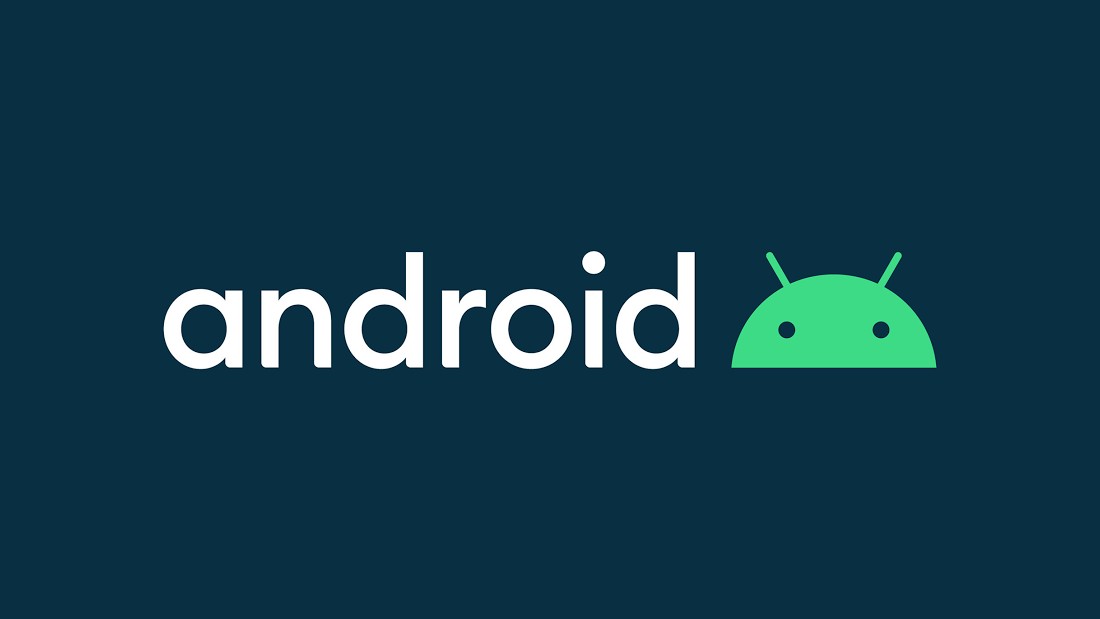 Android 13, the next version of Google’s operating system, is still a long way off, but the initial version of it is already there Leaked to the network. This reveals a number of innovations likely to make their way to Pixel devices and other models that will be upgraded in about a year’s time.

The most important innovation that can be pointed out in the meantime is a system called Android Resource Economy (TARE). This system sets an overall “budget” for system resources, based on how much power is left in the battery. Each app receives an allocation from the budget, so how much can be run in the background is determined. Apps that show more efficiency or importance are more likely to have a larger budget, and vice versa – “passive” apps will find themselves at the bottom of the list.

Another change seen in the leaked initial release is the pre-approval requirement for any app designed to send alerts to the user, similar to the situation in iOS. Another line of alignment with the Apple operating system is the ability to set a different language for each application. In the current situation, the operating system language will also specify the language for all installed applications, unless you use their own settings menu for this.

Finally, you can also notice some minor cosmetic changes in Android 13, including rearranging the lock screen and the clock on which it appears.

It’s important to stress that this is an initial glimpse of a product that’s still in its infancy, so there may be more changes later. It is possible that additional innovations are in the pipeline for Android 13, but they have not yet been incorporated into the version leaked on the web.

See also  SpaceX has made a historic launch