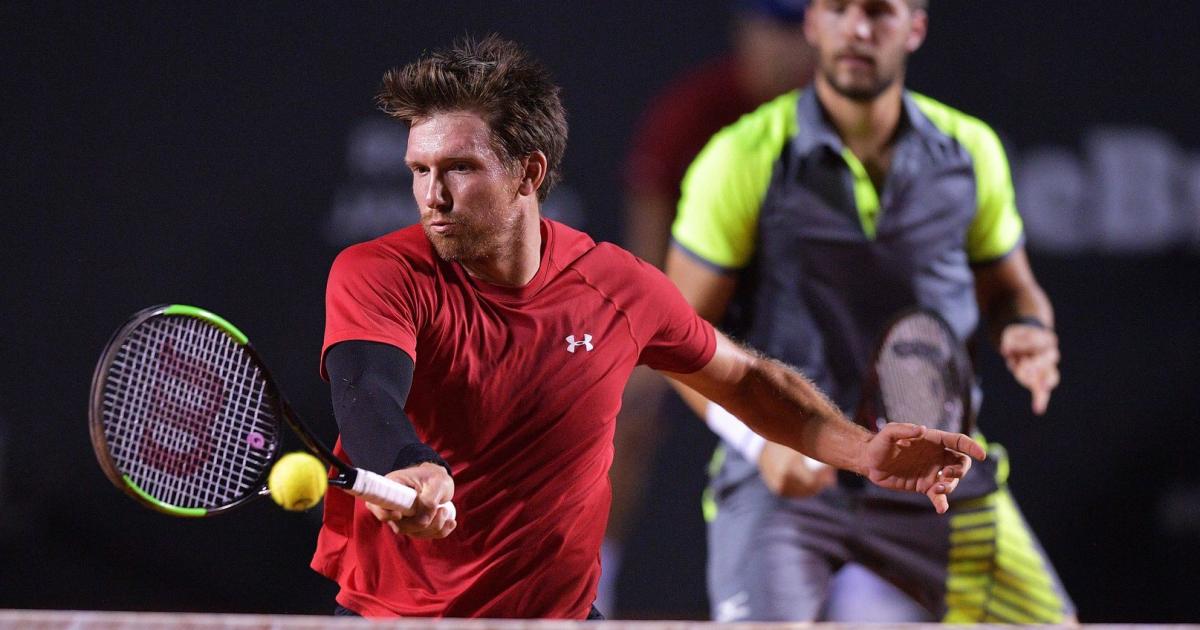 Exactly two years ago, Alexander Pia had to leave Australia – and with it the tour. Due to massive elbow problems, the Vienna team was unable to compete in this year’s first Grand Slam tournament. Elbow problems made the start of the Australian Open impossible, and Pia then began his journey home.

The mandatory two-year break, in which Bia has appeared repeatedly as a TV commentator, will soon expire, and the end of his career is currently not a problem for the 40-year-old. “Maybe I’ll get somewhere after Australia,” says Pia. There is no exact plan yet. And it’s not just because of him. “I just have to wait for the accurate calendar of the tournament,” said the former third-ranked double in the world.

In terms of rankings, he must compete anywhere, Pia can serve in a protected order – at the start of his injury fracture, he was number 17 in the world. It even has the best tickets for the Olympic participation of all the Austrian doubles. In 2016, the Vienna team finished fifth with Oliver Marasch at the games in Rio, in 2012 with Jürgen Melzer, and did not lose much for a medal. “Tokyo is going to be a big dream, I would like to try again,” said a longtime Davis Cup player.

READ  Early morning game theme: We have five games in the early list