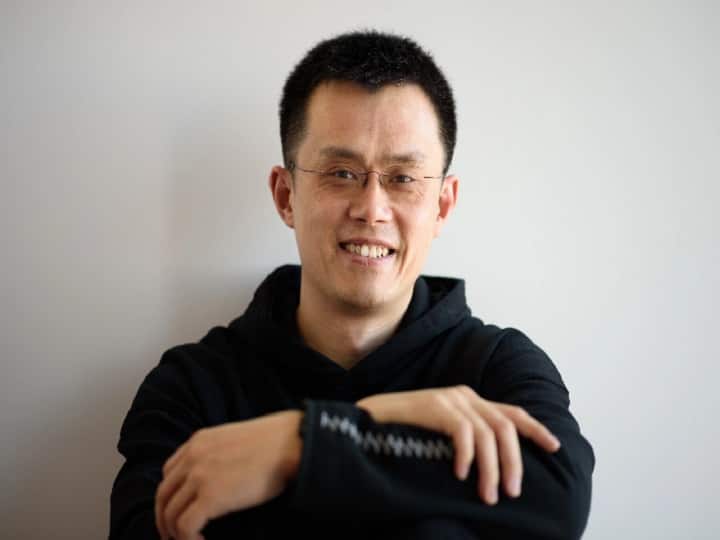 Cryptocurrency: People are starting to make good money from cryptocurrency. Cryptocurrency investors make a lot of money, while a lot of them lose money. But the company that started the crypto company in 2017 is a billionaire today.

The Bloomberg Billionaires Index recently released a list of the world’s richest people. This includes Gautam Adani from India. Adani’s net worth is 0.978.9 billion. Gautam Adani is considered the second richest man in India. Mukesh Ambani tops the list of richest businessmen of the decade.

Changpeng Zhao has made such a fortune in just four and a half years since he started the company. Zhao, who has amassed a fortune of $96 billion in four and a half years, owns 90% of Binance. If Changpeng Zhao’s personal cryptocurrency holdings are included in his total wealth, he may even surpass Bill Gates, the world’s richest man. Bill Gates has a net worth of $134 billion.

See also  What brand did they put on you?