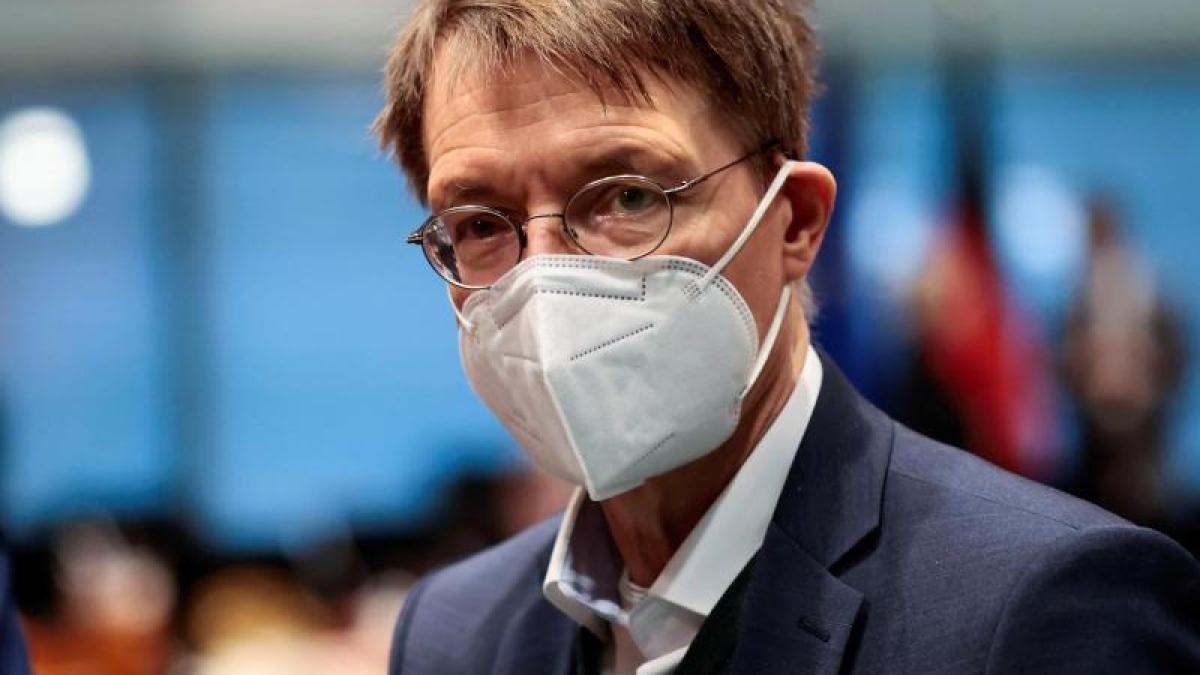 “To try to be a role model in such an existential medical question and not claim extra sausage for yourself, I think is necessary! That’s why this player is not a role model for me,” Lauterbach said. RTL direct.

Most likely not immune Djokovic He flew to Australia with a very controversial medical exemption and landed in Melbourne late Wednesday night (local time). He was denied entry by Australian Border Protection authorities because he had not presented any adequate evidence that he had met the entry requirements. Djokovic has filed a lawsuit, and a Melbourne court wants to make a decision on Monday. They started after a week Australian Open.

Lauterbach added: “From my point of view, it is the duty of athletes to set an example. Athletes live mainly from enthusiasm and partly from the money of the fans and spectators. That’s why you have to give back.”

Djokovic profile on the ATP homepage