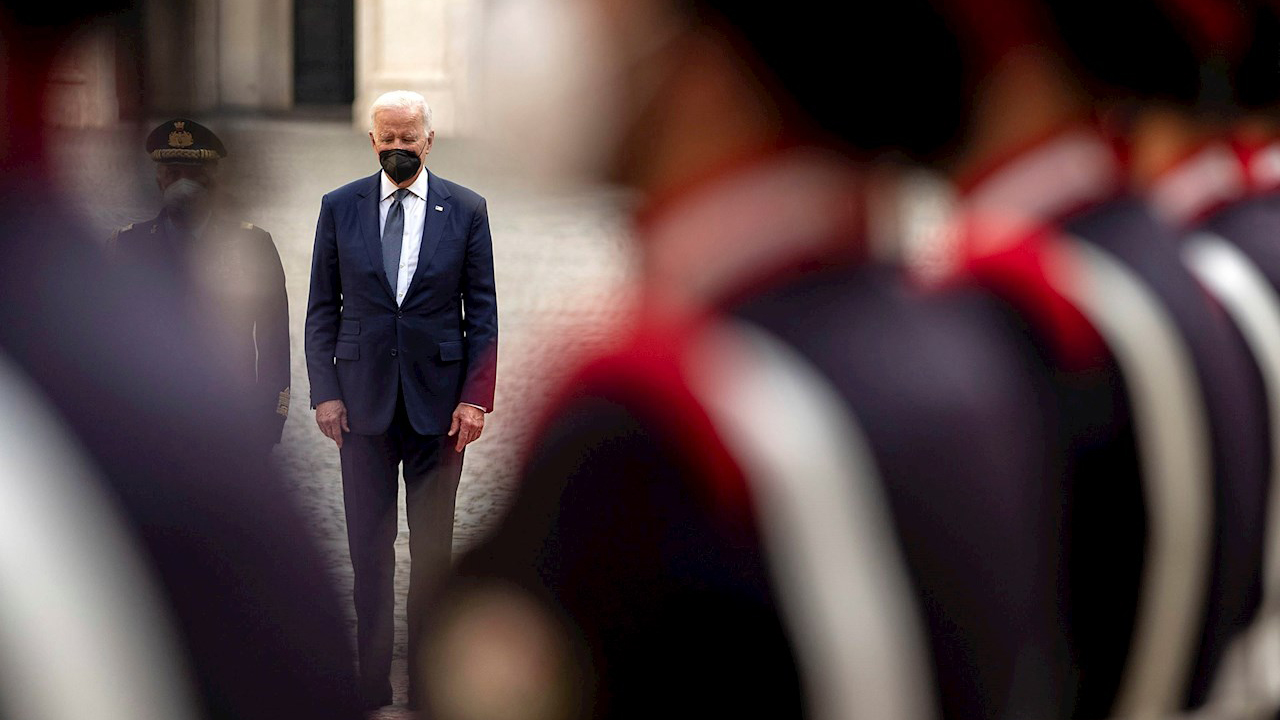 Reuters. – US President Joe Biden on Friday described the US government’s performance as “clumsy” during his first meeting with French President Emmanuel Macron since a diplomatic crisis erupted last month over a US security agreement with Britain and Australia.

Biden used the meeting at the G-20 summit in Rome to try to turn the page on tension between the close security alliance between the United States and Australia, known as AUKUS, which also includes the United Kingdom.

The agreement effectively canceled a 2016 French deal to sell submarines to Australia.

The US decision to secretly negotiate a new deal drew ire from Paris. France temporarily withdrew its ambassador from Washington, canceled a party in the US capital and officials accused Biden of behaving like former President Donald Trump.

“I think what happened, using an English phrase, what we did was embarrassing. It wasn’t done very gracefully,” Biden said. A partner that is extremely – extremely – and a strength in its own right.”

I had the impression that France had been informed long before that the agreement would not go ahead. “Honestly, I didn’t know they didn’t know that,” Biden told Macron.

Macron said his meeting with Biden was “important” and that it was necessary to “look to the future” as his country and the United States work to fix things.

“What really matters now is what we will do together in the next few weeks, next few months and next few years,” Macron said.

Follow information about business and current affairs at Forbes Mexico

Biden and Macron met at Villa Bonaparte, the French embassy in the Vatican, which according to a French diplomat was an important display of goodwill on the part of the US president.

“It’s an important gesture,” the French diplomat said, adding that the United States had acknowledged it underestimated the impact of its actions.