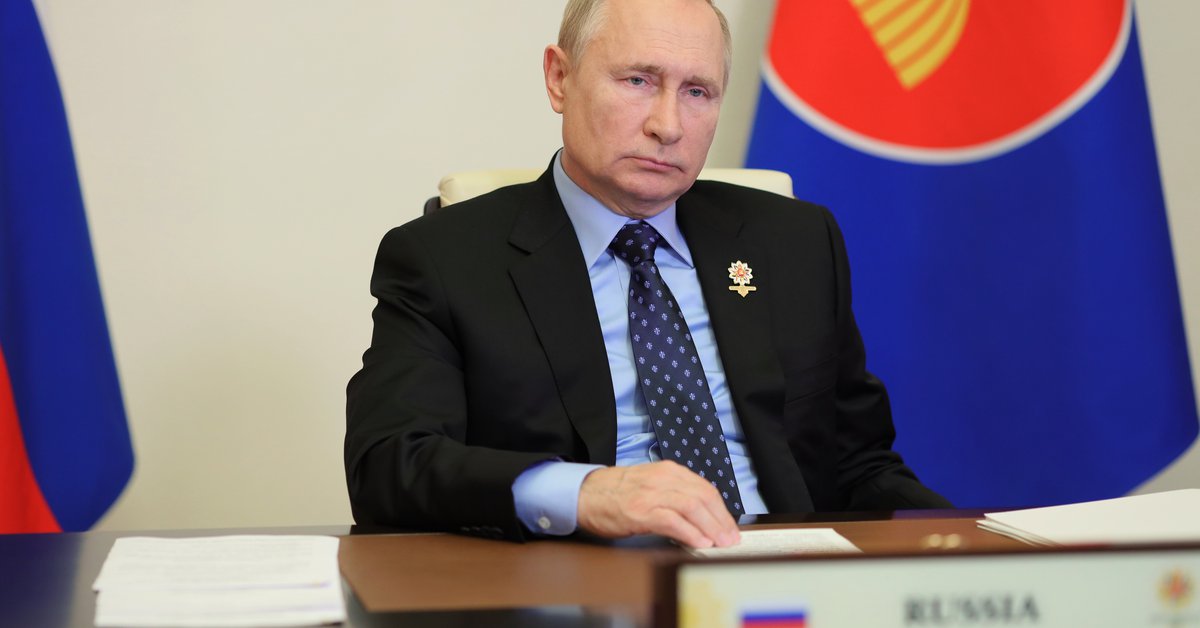 MOSCOW, October 29 (EFE): On Friday, when receiving his Finnish counterpart Sauli Niinistö, Russian President Vladimir Putin said that Russia and Finland will restore levels of trade before the spread of the coronavirus epidemic before the end of the year.
“I would like to stress that despite all the difficulties associated with the pandemic, this year we will be able to largely overcome the damage done to our economic relations” caused by the coronavirus, he said.
The Russian president indicated that trade exchange grew during this year by 21% compared to the level of October last year, and stressed that exports and imports between the two countries are balanced.
“I am pleased to note that Russia continues to occupy one of the highest positions among Finland’s most important trade and economic partners,” he added.
“Unfortunately, the tourism sector has been severely damaged. However, the air connection between Russia and Finland has already been restored. I hope that the flow of tourists will also resume before the end of the year by rail,” he noted.
Putin noted that Russia and Finland’s approaches to combating climate change are “very similar” and are based on “compliance with the demands currently being made by the international community” to mitigate the situation.
Noting that his country has the temporary presidency of the Arctic Council until 2023, the Russian president noted that “Finland has always devoted and devotes great attention to cooperation in the Arctic.”
Describing Finland as a reliable partner and close neighbor of Russia, Putin noted that in 2022 both countries will celebrate the twentieth anniversary of the bilateral agreement that laid the foundations for relations.

See also  The Bucks appealed to Bogdanovi in ​​signing and trading, sending Devensenzo, Ilyasova, and Wilson to Kings, for every report.