The strategic meeting between Putin and Modi and Biden appointed it 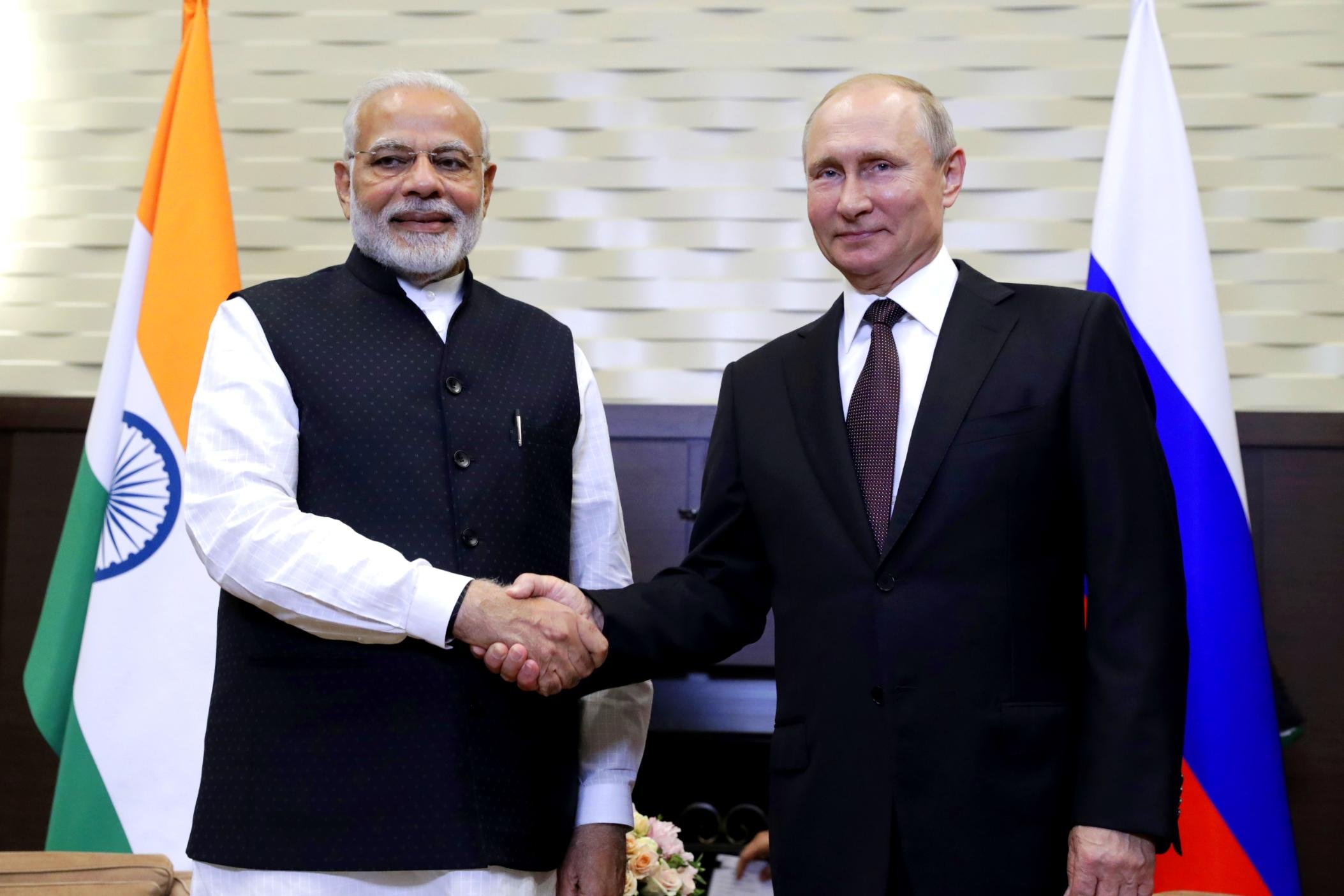 The meeting between the leaders of Russia and India revolves around a guest from the United States, Petra. Putin and Modi will talk about military affairs and trade, while Washington will decide on a wait-and-see strategy for reasons of strategic interests.

meeting with the Russian president, Russian President Vladimir PutinThe Indian Prime Minister, Nirendra Modi, is crucial to both the importance of players on the field and timing. Indeed, if Russia and India are two powers (the latter is certainly more futuristic than the first), the two leaders meet on the eve of the summit in a video conference between Putin and the United States. Joe Biden Built around tensions on the Ukrainian border. The topics are intertwined, from trade to military regimes, from the technological challenge to the overall political weight of the three countries involved. With the Americans identifying the enormous geopolitical space in the Indo-Pacific also to extend the overall project of Chinese containment to India, and the Russians recognizing the need for a more direct view of that region of the world that in the next decade the fate of a future confrontation between the powers will be decided.

The significance of the military orders, as it often happens, goes beyond their intrinsic value: much of the core message behind Putin’s visit revolves around sending S-400 missiles to India. Russia’s high-tech and effective missile defense system has already served as a vector of the complexity of relations between NATO and Turkey that feels less fascinated and contiguous with the Western model – the model of democracies that Biden intends to bring to the top by including as well as New Delhi’s democracy right And much less de facto Regarding the Western rule of law. On this subject, Moscow has already tried to work with India by using Afghanistan, as a platform for common interests and a tying in further relations that Putin intends to consolidate more than Modi.

If the purchase of the S-400 systems costs Ankara sanctions and the suspension of the F-35 program (the revolutionary aircraft that serves as a link between the core alliances of the United States), the United States is unlikely to impose strong sanctions on India. Washington will have neither a tactical nor a strategic advantage.

The United States is well aware that India and Russia have a longstanding relationship with arms sales, and does not intend to pursue an alternative at this time. Short the supplier. Also because in this case they would have to make up for India’s need to increase their air defenses: it should because tensions with China (which have already led to an open confrontation in the Himalayas) require it to do so. . Then there is an even more vicious reason: after all, it is better for the United States to send the necessary strategic supplies to New Delhi and Moscow, because this shows how bromance The Russian-Chinese language is only honest, but only important (an interest that has a fulcrum in that clash of worldview paradigms, between democracies and authoritarianism).

The # trail it Among our leaders confirms the gradual development of #India_Russia Special and distinguished strategic partnership.

The following is a summary of the many meetings and exchanges between the Prime Minister Arenarindramody President Vladimir Putin Tweet embed. pic.twitter.com/6pMiqHdsYg

India should be part of the US strategy, and also (but not only) to contain China; They must be part of the overall vision and for that Washington can accept options such as those of the S-400 that have symbolic value (battery radars are capable of spying on many of the aircraft available to NATO; the integration of these defense systems such as those of an ally should help in Building a wall of control and restraint in the face of Beijing’s expansion). Also possible moderate penalties, possibly suspended until April 2023 when shipments will end; It would be a general message (to both India and other partners) to avoid criticism in the face of mandatory legislation.

See also  Russia: US disinformation hinders the return of refugees to Syria - wars and imperialism

In 2023, India will receive the first two out of four new frigates from Russia, and in 2025 it will start chartering its third nuclear-powered submarine from Moscow, all major deals are already in place. Washington’s goal is to avoid such important new targets (at stake is that of the Indian production of the Ak-203 Kalashnikov assault rifle, as the US Department of Defense states).asia nikai), and to do so by showing goodwill in New Delhi, recognizing that it will take a long time before these relations reach zero, and in the meantime they can be used as an element of friction between Moscow and Beijing. Meanwhile, recognizing the need to use this line with India, the US is leaving a window to be able to catch up with Turkey – an equally necessary ally in NATO – demonstrating that military orders represent much more than their own value.