Bernd Fabretius: There is no room for opposing militancy | Europe | DW 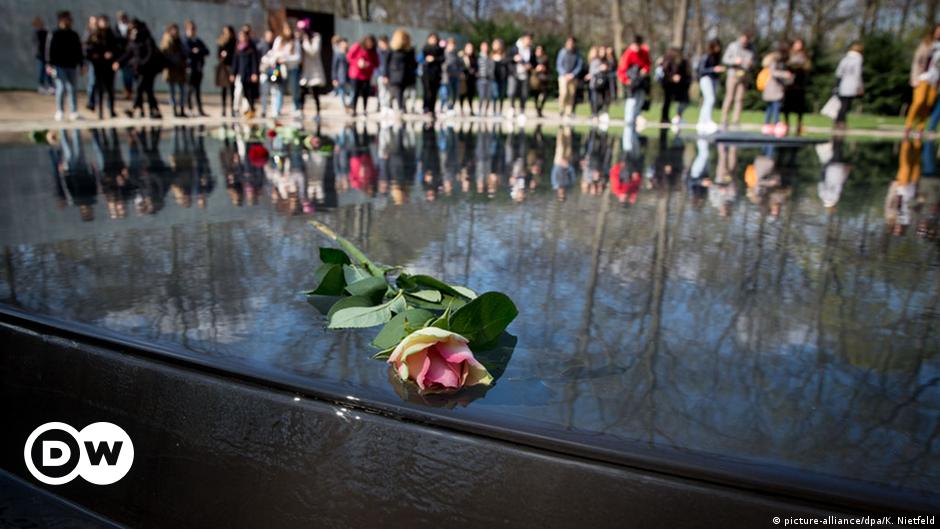 In many European countries, the Sinti and Roma people today still face prejudice, intolerance and discrimination. A society that values ​​diversity and creates equal opportunities cannot tolerate discrimination and exclusion and will constantly fight them. Against this background, the common and intense fight against intolerance plays an important role. Because active participation and inclusion are only possible if we guarantee that our society is free of judgments and there is no room for combating intolerance.

Respect in dealing with each other

As the Federal Government’s Commissioner for National Minorities, it is especially important to me that minorities enjoy recognition of their culture and history and have a place in the center of our society. Social cohesion requires openness and respect in dealing with one another. This is the basis of peaceful coexistence in our society.

The protection of minorities is a contribution to social diversity that should not be confused with assimilation. Those who set this goal for themselves must create framework conditions so that identity can be preserved; This is the dominant notion of German minority policy and it should also be consensus across the European Union.

I would like to take this opportunity to remind you of the European Union’s new strategic framework, which represents the equal participation of the Sinti and Roma in Germany and Europe. The European Commission has followed up on the European Parliament’s request for a stronger EU strategic framework for the post-2020 period by continuing and expanding the previous strategy. It is now our responsibility to implement this EU framework at the level of member states.

Social inclusion of Sinti and Roma

In the new EU strategy for Roma, I also see confirmation of the earlier approach at the national level to a broader policy of social inclusion of Roma. Civil society in particular plays an important role here. This is especially true for young minority representatives, whose interests I stand for during my tenure. 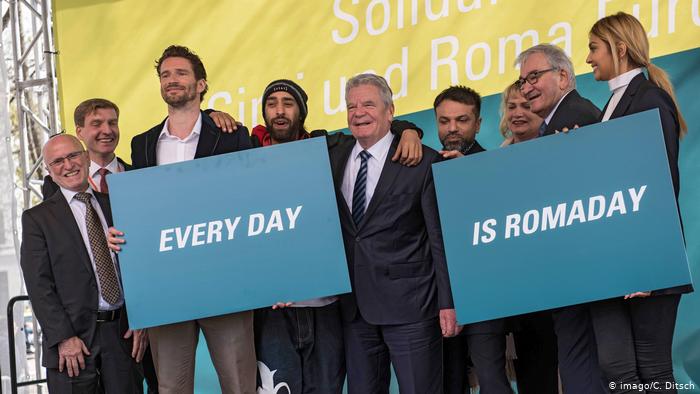 We are all responsible for a safe and peaceful future in Europe. A Europe where all forms of racism, including anti-sectarianism, are repelled, and where there are equal opportunities for all to participate.

In this sense, the implementation of the European Union’s Roma Strategy in the Member States over the next ten years is crucial. The way was paved for the equal participation of the Sinti and Roma and the fight against anti-intolerance. The task now is to continue down this path together and implement the stated goals with courage.

Bernd Fabretius, CSU, is a member of the German Bundestag and Federal Government Commissioner for Returnee and National Minority Issues.