Behind the Saudi fund that Inter wants is Mohammed bin Salman 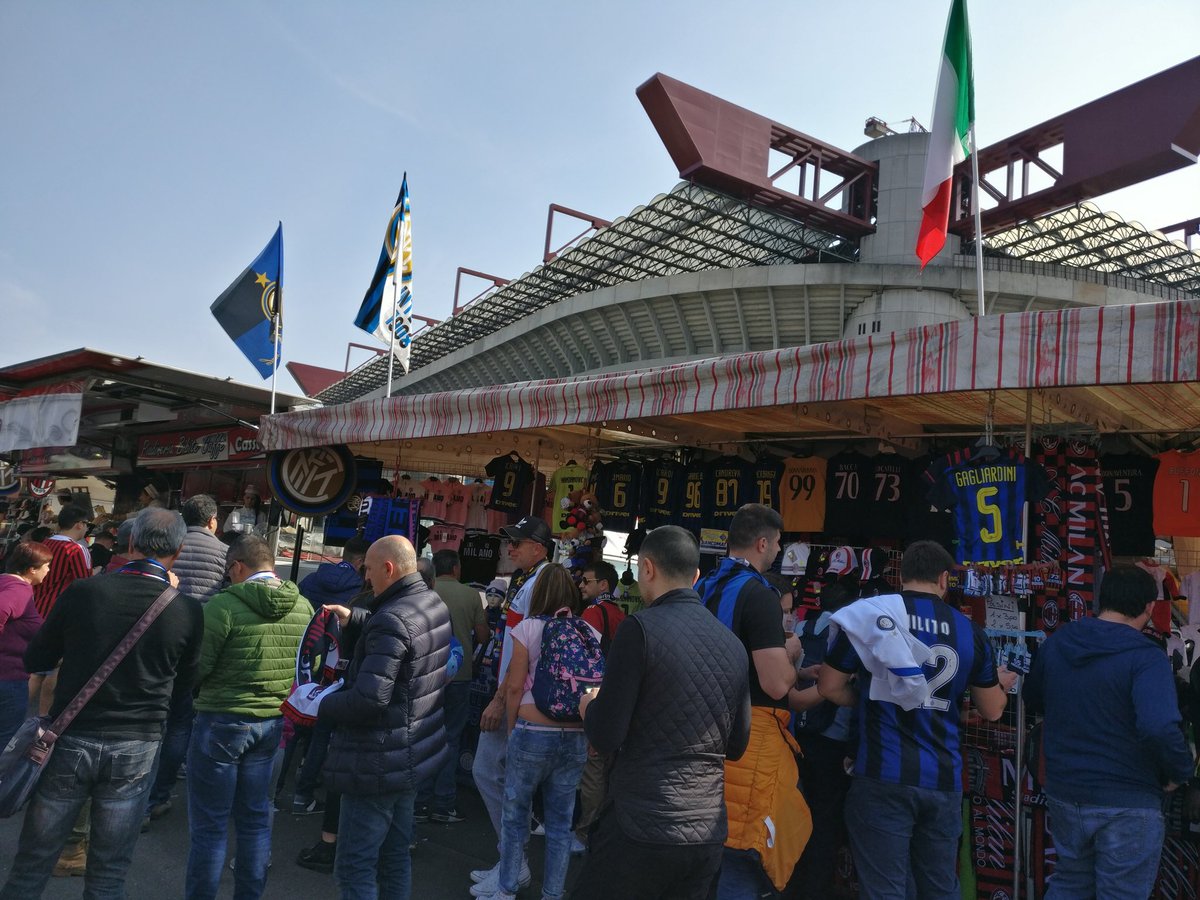 As the team continues to grind points at the top of the standings, the management of theInter He continues to search for new investors ready to replace them at the helm of the Nerazzurri Club. Thus, after the announcement of negotiations with BC partners by Nikos Stathopoulos, the group’s senior manager, today a new interest emerged, Reported by Corriere dello Sport, Through a consortium comes directly fromSaudi Arabia: Public Investment Fund Operations-led Yassir al Rumayyan It already owns several stakes in various fields, from air transportation to gas, and from oil to entertainment and sports.

For those who read to us, this name is not new. Because the fund, which is directly linked to the Saudi government, has been trying for years to enter the world of football. He tried it for years with Manchester United, but especially last year with Newcastle: with Magpie bird The deal was already closed, to the point of rumors about the first hot entrants, but the Premier League intervention blew up the deal at the last minute. Failed deal for TV rights issues: Qatar TV Be in sports, Which also holds the television rights to the English Premier League in Saudi Arabia, He was firmly against buying the Bianconeri This is mainly due to the alleged link between the government and the online hacking service BeoutQ, A platform that has long allowed illegal access to various sporting events, including the Premier League, Wimbledon and Six Nations matches.

Entering the sports world for years is part of the ambitious Vision2030 project, which aims to differentiate the Saudi economy and reduce its dependence on oil. But behind these apparently mathematical operations and the Public Investment Fund, there is one of the most talked about figures in these years: the crown prince, but in reality the real official of the country, Mohammed bin Salman. To be clear, the same thing that was about a month ago has become of general interest in Italy forMeet Matteo Renzi, Who was recently accused by an official US file of involvement in the killing of the dissident journalist Khashoggi, who was killed and torn apart in the Saudi embassy in Turkey. Without forgetting The latest complaint by the NGO Reporters Without Borders for crimes against humanityAccusing him of arbitrarily arresting 34 journalists.

The headlines of many newspapers and websites, unfortunately, have been limited to the value of the fund, talking about the enormous assets of $ 347 billionBut without delving into who is behind it and what is the history of the group. They could also be just rumors, and we are partly hoping for that: For those who are shrugging their shoulders and accepting everything in order to see their favorite team covered in money, they probably should read the message Khashoggi’s friend sent when Newcastle It looked like he was a step away from selling it to the Saudis. The situation is still developing and the lure for this relocation will be enormous. But it will be necessary to go further, to find out who is really behind it. Let us prevent one of the most important clubs in Italy and the world from falling into the hands of a government that continues, behind internal measures of slight openness, in violating human rights and leading a war like the one in Yemen that is destroying an entire generation. In tragic circumstances.