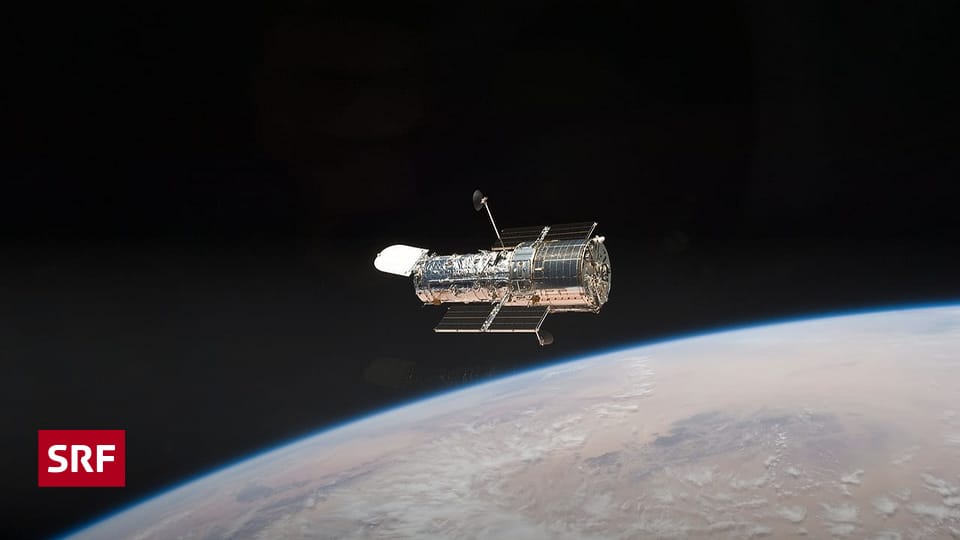 “In visible astronomy, the James Webb Space Telescope is the instrument we’ve been waiting for for nearly 30 years.” Adrian Glauser sits for an interview in a lab at the Institute for Particles and Astrophysics at ETH Zurich.

Adrian Glauser has been a Senior Research Fellow at the Institute for Particles and Astrophysics at ETH Zurich since 2014. Over the past two decades, he has worked extensively on the design, development and calibration of infrared instruments for the world’s largest telescopes, both on Earth and in space.

Next to it, in a protective case made of plexiglass, is the technical twin of a complex locking mechanism. An infrared instrument on the James Webb Telescope will protect against pollution.

Adrian Glauser developed this closure early in his scientific career – nearly 20 years ago. Since then he has been waiting for the mission to begin.

During the “commissioning phase,” when the telescope begins operating in space, it will be one of the selected scientists allowed to be at NASA’s Control Center in Baltimore: When the instrument is up and running and produces the scientific data researchers around the world expect, Gloeser will also be relieved: The first pictures – that’s what I look forward to more than anything else.” But in fact, James Webb is a thing of the past for him.

In search of the second Earth

Adrian Glauser has long been working on the next generation of telescopes. In the meantime, he has matured into a globally sought-after specialist in the field of infrared telescope and heads the technical department of his institute.

Together with his scientific director, Sacha Kwanz, he is responsible for the METIS infrared instrument on the Very Large Telescope (ELT) on behalf of the European Space Observatory (ESO), which is due to go into operation in the Chilean Atacama Desert in 2027.

ELT will have a good massive 39-meter mirror, large enough to be able to capture infrared radiation of a small, relatively Earth-like planet. Because this, like Earth itself, orbits relatively close to a very bright sun, it will not be visible with other telescopes. ELT will then be able to analyze the chemical compositions of the atmospheres of distant planets.

It will also work with the James Webb Space Telescope for this purpose. There is great hope that something will be found, but Adrian Glauser and Sascha Quanz agree: the two telescopes will not be able to determine if something is alive on these distant planets, the accuracy of the mirrors is insufficient.

However, Glauser continues to ask this fundamental question: “Are we as humans alone in the universe?”

Is there anyone there?

Adrian Glauser and its science director, Sascha Quanz, are convinced: With a better infrared telescope, you can help answer this of all questions.

The telescope has the auspicious name “LIFE”: a series of several satellite telescopes separated by about 1.5 million kilometers in space. If you connect them together, they form a huge mirror surface, so to speak.

LIFE will be the mission that will prove the existence of life on other planets for the first time.

With such a massive construction, one could look deeper into the atmospheres of distant planets and better analyze them chemically. If there are indications of methane, ozone, or water, this is almost certainly an indication of life. Two astrophysicists are convinced: “LIFE will be the mission that will prove life on other planets for the first time.”

Will Adrian Glauser see it? He even believes that not so long will pass: “I hope that one day the children of today will be able to read that, thanks to LIFE, life has been indirectly proven on an exoplanet.”