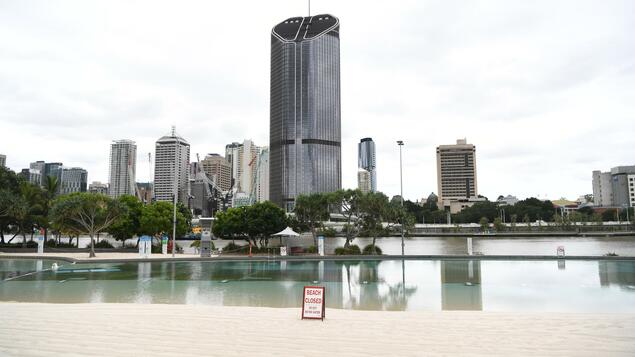 Brisbane will host the 2032 Olympic Games. The mega city in the Australian state of Queensland received an offer to host the Summer Games in the eleventh year of the 138th International Olympic Committee in Tokyo on Wednesday.

Brisbane has been declared the “Preferred Applicant” by the International Olympic Committee in a new grant process, and was thus the only candidate for the XXXV Games. Olympic Games to choose from. For Australia, it will be the third Summer Games after 1956 in Melbourne and 2000 in Sydney.

Brisbane’s early pre-selection caused surprise and criticism from other interested parties. The Rhine-Ruhr region also pursued an Olympic project for the 2032 Games. The private initiative was supported by the state government and municipalities.

The German Olympic Sports Federation has not yet submitted a formal application to the IOC because the umbrella organization still sees many unanswered questions and has assumed that the award decision will be overdue.

Conflicts of interest in the International Olympic Committee?

Thomas Bach, president of the International Olympic Committee, had described Brisbane’s request as “irresistible”. The fact that Australian IOC Vice President John Coates has been in charge of developing the new award procedure leaves at least a taste – and the first winner is now his home country, of all places. The International Olympic Committee denied the existence of a conflict of interest. Coates did not vote on any resolution.

The organizers calculated the costs of the games in Brisbane at about three billion euros. The Australian state bears half of this. Brisbane announces that only a small portion of the Olympic arenas need to be rebuilt. According to surveys, there is broad support for Olympic plans in the region.

After the Games in Tokyo, which are set to open on Friday, Paris 2024 and Los Angeles 2028 will be the hosts next summer. The 2022 Winter Games will be held in Beijing, with Milan and Cortina d’Ampezzo hosting the event in 2026. (dpa)