Because the United Nations leaves Darfur after 13 years 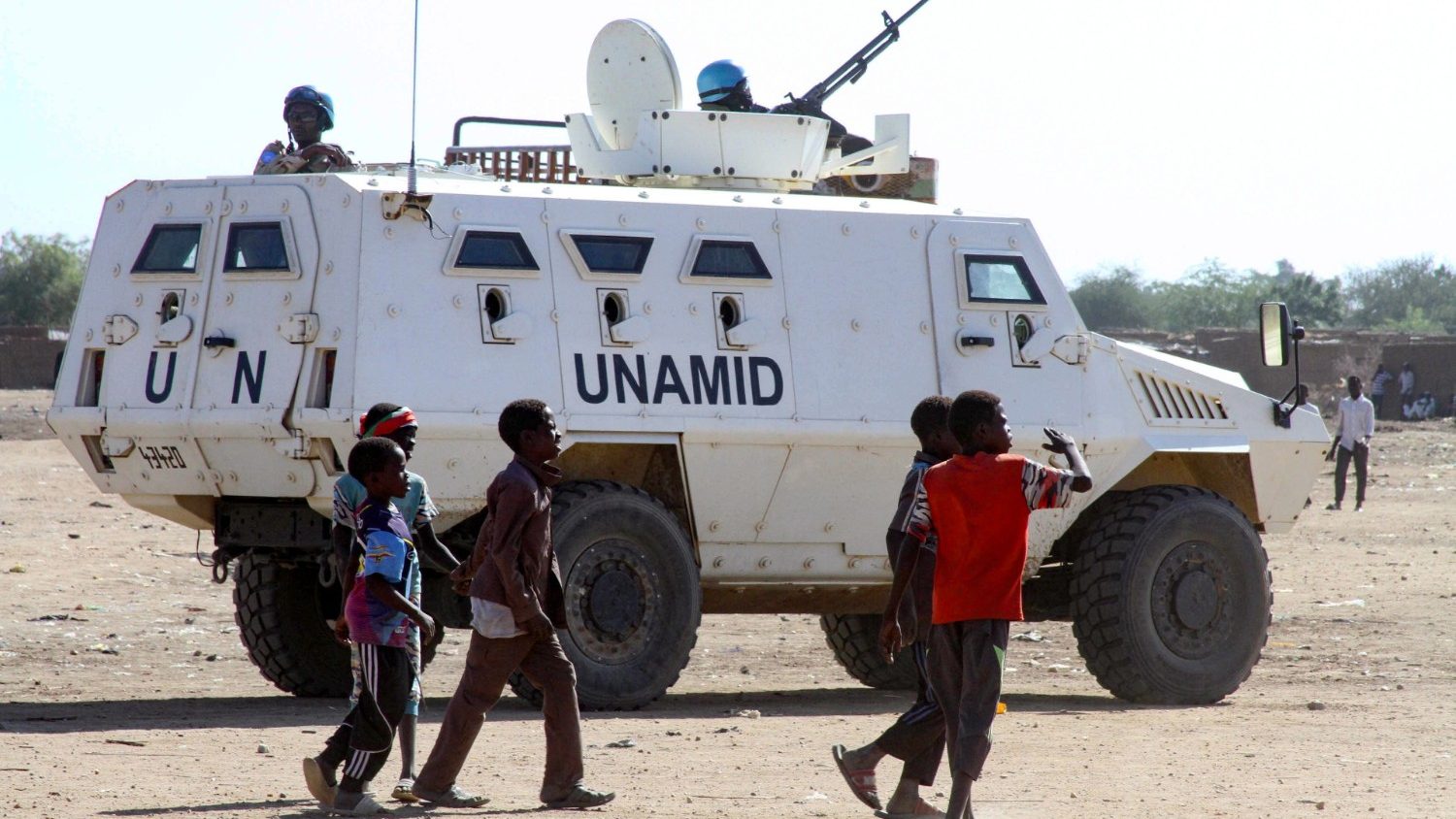 The UNAMID mission of the United Nations and the African Union in the Sudanese region of Darfur ended on January 1st. It started in 2007. A request to that effect came from the Sudanese government, which will now have the task of maintaining peace in the region.

Started in 2007, it has seen up to 26,000 blue helmets deployed to ensure peace and security in Darfur. A few hours ago, UNAMID’s mission, which saw the United Nations and the African Union working together, ended after not being renewed on the expiration date, on December 31. Ten days earlier, Tuesday, December 22nd, the UN Security Council adopted Resolution 2559, which shuts down the peace mission and leaves the task of maintaining security in Darfur to the transitional government in Sudan.

The conflict in Darfur, which began in 2003 with the outbreak of conflict between rebels of the western region of Sudan and the Khartoum army on February 26, 2013. The same area was already destroyed by a civil war between 1985 and 1988, when the peasants of the Fur ethnic group clashed with Arab gangs Armed from the Nile Valley, the so-called “Janjaweed” and with forces from Chad and Libya, in the context of the general crisis in Sudan that led to the coup. An Islamist army in 1989. In 2007 the Janjaweed militia was born, Islamist militants recruited from the Arab Bedouins – the Baggara – who in a short time began a real massacre against the black population of Darfur. The SLA and the Musavat Movement, the two main forces opposing the Janjaweed, would then be formed. Since 2003, according to UN estimates, more than 300,000 people have died in the fighting, while nearly three million have been displaced.

The problem is the weapons

“We must remember that last month people protested for a long time against the decision to boycott the mission, and now the hope is that the transitional government will do a better job than it was in the past.” This was stated in an interview with Vatican News Father Julio AlbaneseComboni is a longtime journalistic missionary in Africa.

Listen to the interview with Father Julio Albanese

He adds, “The real question is that Darfur today has a lot of weapons and therefore there are many armed groups.” We’re talking – and he concludes – of an oil-rich region where there could be prosperity if only that was done. Therefore, the utmost caution and hope.

Therefore, it is up to the Sudanese transitional government to ensure peace and stability in Darfur, after the dismissal of former President Omar al-Bashir on April 11, 2019. Last month, the United States removed Sudan from the list of countries that they are considered promoters and financiers of international terrorism. List he had kept for 27 years. The news came from the US embassy in Khartoum. All this two months after another news announced by Washington, which is that Sudan will recognize Israel, becoming the third largest country with a Muslim majority to do so, after the United Arab Emirates and Bahrain (followed by Morocco on December 10). In a joint statement, Israel and Sudan said that their first relations will be on the economic and commercial levels, with an initial focus on agriculture.