Because Indonesia is looking for a new fleet 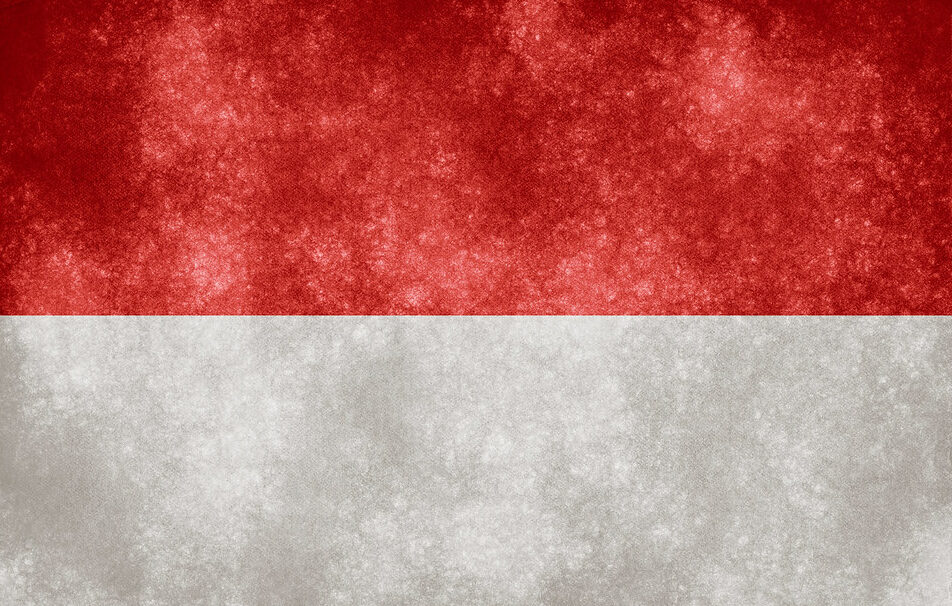 How is Indonesia moving? Giuseppe Gagliano’s point of view

Indonesia is frantically searching for a fighter capable of renewing its fleet as evidenced by the latest information regarding relations with France.

France Means For the sale of 36 Rafale aircraft, a purchase that must be placed in the context of the visit of the French Foreign Minister to Jakarta. However, last year Jakarta attempted to modernize the fleet through a bilateral agreement with the United States.

In fact, on December 10, 2020 the magazine Nikki Asia He said that the deal was made during the visit of interim Defense Minister Christopher Miller to Jakarta, during which he met his Indonesian counterpart Prabowo Subianto.

While in Jakarta, Miller also met with Indonesian Foreign Affairs Retno Marsudi and military commander Hadi Tjijanto, with whom he discussed plans to intensify training between the two forces.

Historically, Indonesia has always sought to upgrade the F-16 fleet that the United States purchased from the Suharto government in the late 1980s and 1990s.

But why does Indonesia have this need? Is the need for renewal an exclusive technology, or is this need the result of a specific political choice? The answer is very clear: Indonesia wants to modernize its fleet for the purpose of deterrence in an anti-Chinese function in order to discourage frequent Chinese raids around the Natuna Islands, where its 200-nautical-mile exclusive economic zone overlaps with maritime claims. Chinese. According to disclosures Online Intelligence Indonesia would have turned to Qatar to facilitate the purchase of Rafale aircraft and facilitate the purchase of American F-16s.