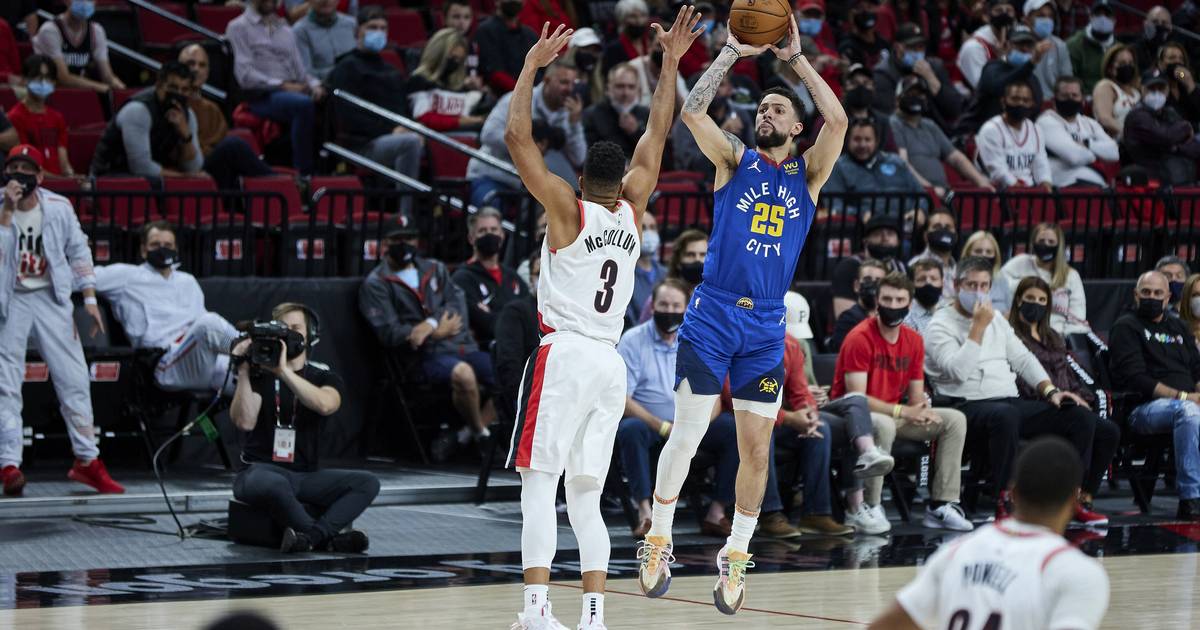 Such as In addition to the classic basketball, this year’s summer games feature a new type of team sport: 3×3 basketball promises fast and exciting games.

Basketball is played all over the world. The 213 countries make up the International Basketball Federation, and there are an estimated 450 million players worldwide. The sport became Olympic in 1936 at the Berlin Summer Games. Women’s teams were only allowed to compete in the Montreal Olympics in 1976.

Another important turning point came in the 1992 Olympic Games in Barcelona. For the first time, professional players were allowed to participate.

The sport of “3×3 Basketball” is celebrating its premiere at the Tokyo Games. The fast and urban version is one of the first medal sports.

In basketball, two teams of five players compete against each other. The goal is to score as many points as possible by throwing baskets. A throw outside the three-point line equals three points, and within the line two points, and a free throw after a foul is equal to one point. The basketball game is divided into four seasons of 10 minutes each. At the Tokyo Summer Games there will be a tournament with twelve women’s teams and one tournament with twelve men’s teams.

3×3 basketball is played on only one basket, and the playing field is half the size of a regular basketball court. The team consists of three field players and one substitute. The three-point line applies here as well. However, the toss here counts 2 points, everything in the line one point. The team that scores the most points or reaches 21 points within ten minutes is the winner. If there is a tie after ten minutes, extra time will be played and the team that scores two points first is declared the winner. In Tokyo 2021, eight men’s and eight women’s teams will compete against each other.

The German women’s basketball team failed to qualify for the 2021 Olympics.

The German men’s basketball team will play in the qualifying tournament for the Summer Games in Tokyo in June.

The German men’s 3×3 basketball team has not qualified for Tokyo 2021. The women are still playing to qualify.

Anyone who talks about basketball cannot avoid the USA team. With few exceptions, both women’s and men’s teams in the United States have dominated the Olympics for the past few decades.

But there are some strong competitors in Tokyo. The US men’s team should pay special attention to Australia. Not only does the team consist of many NBA players, but it also beat the USA in the 2019 Basketball World Cup. France, Argentina and Spain are also the leaders.

It looks similar with women. The United States is the clear candidates, but Australia and Spain may cause a surprise.

In 3×3 basketball, the Serbs are the obvious favorites with the men. You have won four of the previous six World Cups. But with women, everything is still quite open. Five different teams won the five World Cups. China won the title in the last World Cup finals.

The first 3×3 basketball matches will begin on Saturday July 24 at 10.15 am. The finals will take place on Wednesday 28 July.