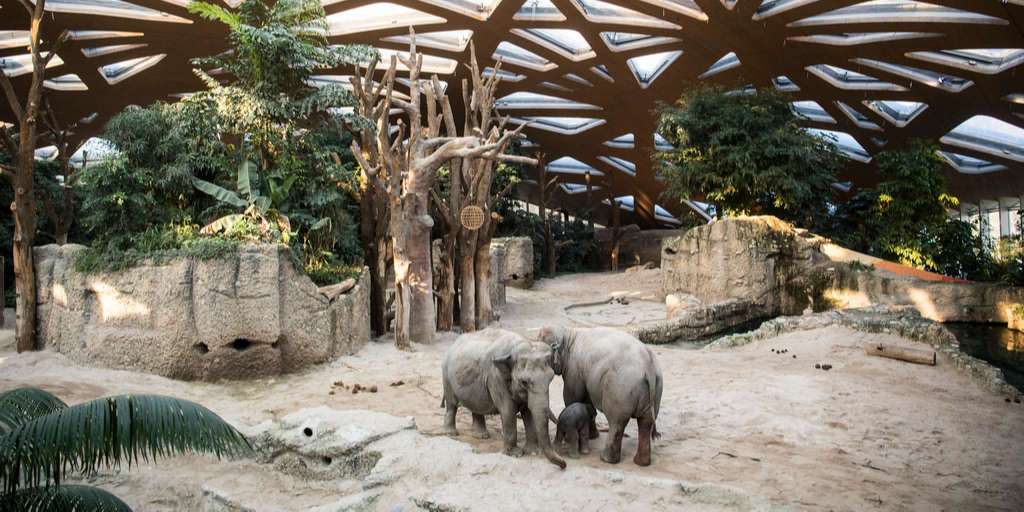 Along with other zoos, Zurich Zoo has joined the European Commission’s #UnitedforBiodiversity Global Alliance.