Barbock wants a European answer to the Olympic question | Sports 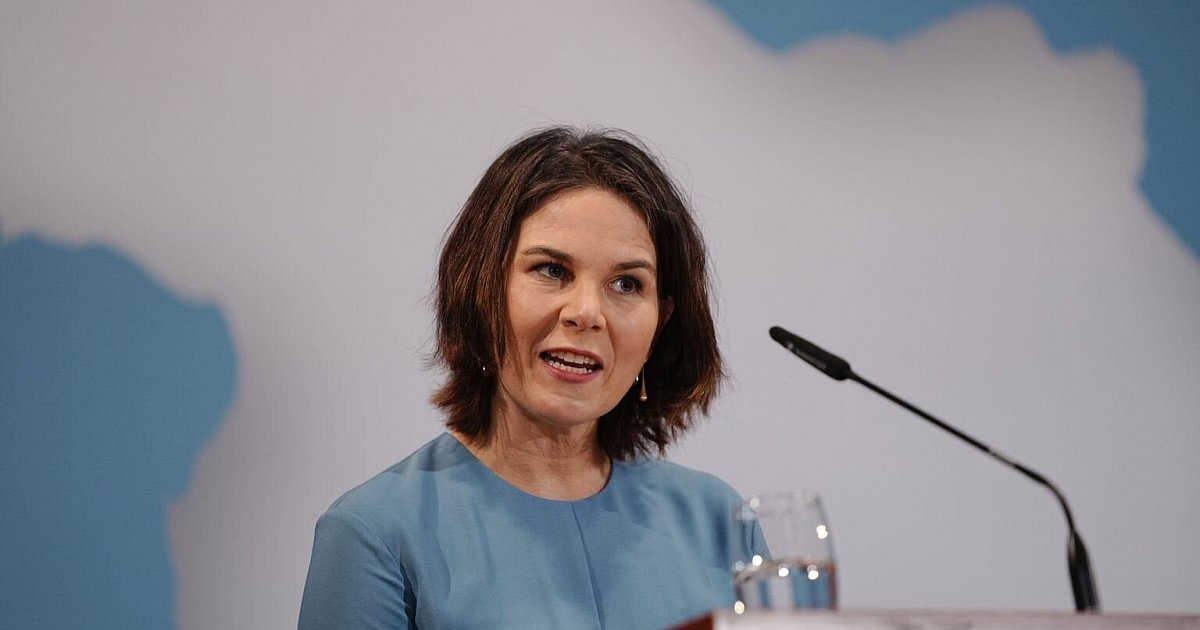 PARIS – On the question of a possible diplomatic boycott of the Beijing 2022 Winter Olympics, Foreign Minister Annalina Barbock is relying on a common European approach.

“We will decide together in the new federal government how we will deal with it further, but according to our European friends,” the green politician said after meeting her French colleague Jean-Yves Le Drian in Paris.

Barbock also addressed the issue of tennis player Peng Shuai in this context. The former world number one in doubles posted allegations of sexual assault by a prominent Chinese politician on social network Weibo in early November. This post was deleted soon after. Since then, athletes, politicians and human rights activists have expressed concern for the tennis player’s well-being.

“At this point, I would say, consciously and clearly, that if a woman makes such allegations, it should be heard in an international context,” Barbock said. Now one has to research and then come up with a common answer like the Europeans.

Le Drian also said that the issue of a possible diplomatic boycott would be dealt with at the European level. France’s Education and Sports Minister, Jean-Michel Blanquer, told BFM TV that France would not practice a diplomatic boycott.

China has also been criticized for human rights abuses in its dealings with Uyghurs and Tibetans, for its suppression of the democratic movement in Hong Kong, and for threats against Taiwan. The United States announced earlier this week that it will not send diplomatic or official representatives to the Olympic Games in China. Australia, Canada, and the United Kingdom followed suit.