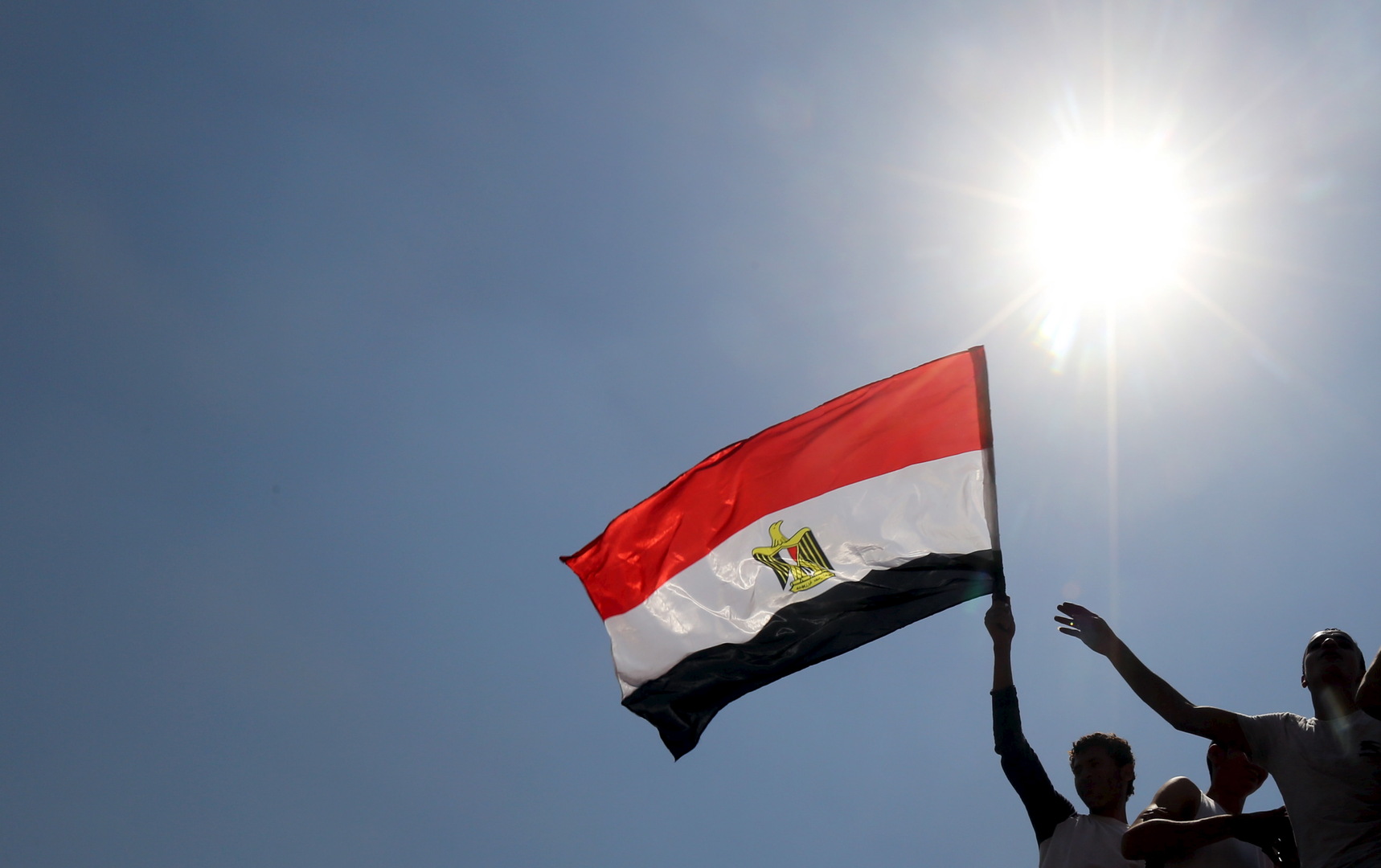 The head of the Nuclear Power Plants Authority in Egypt, Amgad Al-Wakeel, said that the Dabaa nuclear plant will be operated with a full capacity of 4,800 megawatts in 2030.

Al-Wakeel added in statements to “Youm7” that the first nuclear reactor with a capacity of 1,200 megawatts will be operated to generate electricity according to the schedule of the commercial project in 2020, pointing out that the rest of the reactors will be operated successively to be operated at their full capacity in 2030.

The head of the Nuclear Power Plants Authority indicated that the authority is committed to the timetable for the implementation of its nuclear program to generate electricity with a capacity of 4,800 megawatts in El-Dabaa, in cooperation with the Russian company “Rosatom” responsible for the construction of the plant, pointing out that all project workers are progressing in full swing to complete the plant on time.

He stressed that the 4 reactors at the El-Dabaa nuclear plant will be of the type of “VVER 1200” generation 3+ reactors, which are equipped with the latest safety systems, explaining that additional safety standards have been added so that they have an unprecedented ability to resist huge accidents, and can address the collision of an aircraft weighing its weight. 400 tons and a speed of 150 meters per second. This type of nuclear reactors is also characterized by its safe operation without any negative effects on the surrounding environment. These reactors also ensure that radiation is not leaked through filters and multiple barriers, and contain a modern automatic control system.