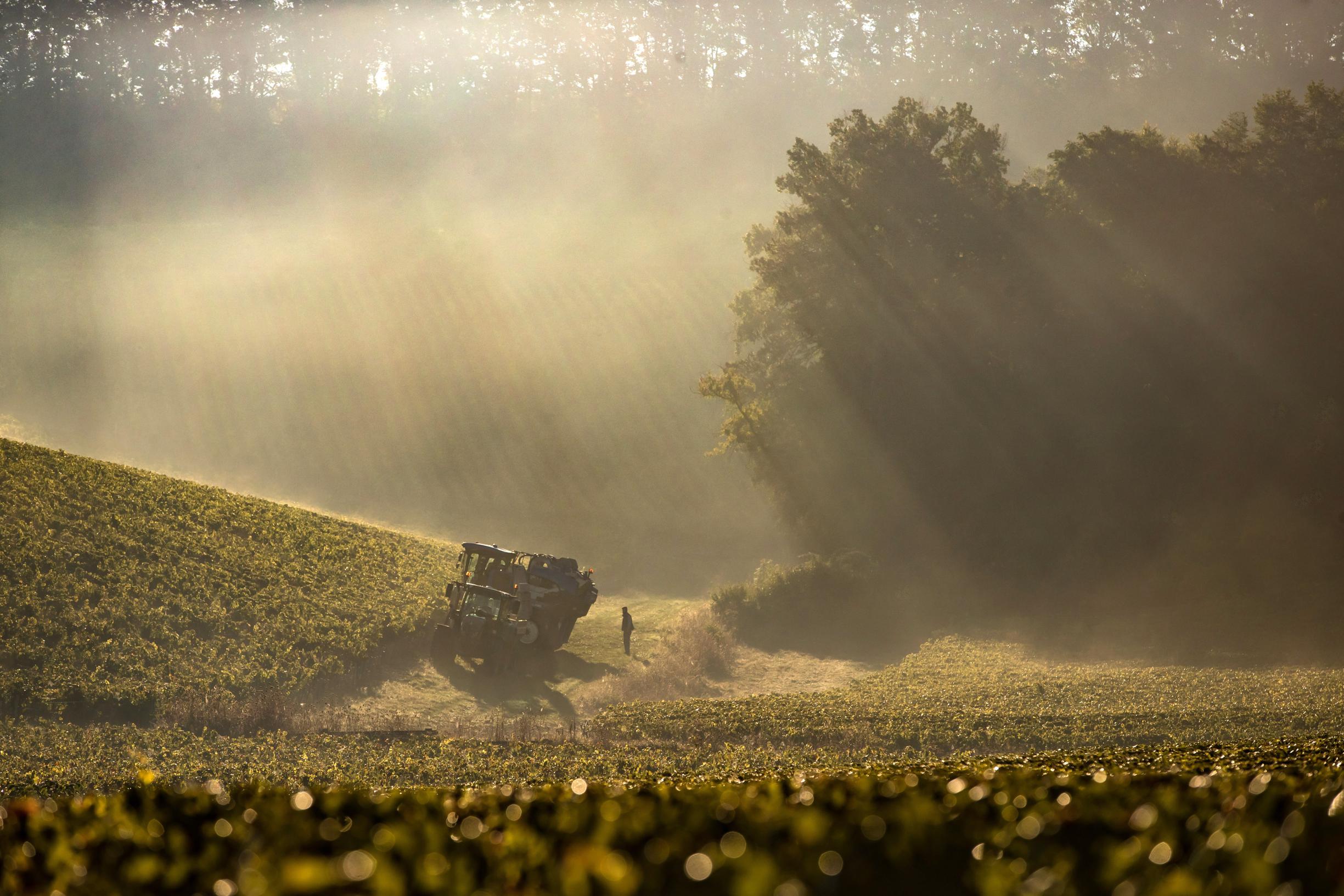 Few wines were produced this year. This was stated by the International Organization for Viticulture (OIV). The three prominent European wine countries, Italy, Spain and France, had to deal with unfavorable weather conditions.

World wine production is estimated to be around 250 million hectoliters. That’s close to the historically low production of 2017. Compared to last year, when farmers were already delivering below average, there would be a 4 percent drop.

In France, there was a very cold cold in April, followed by a lot of rain in the summer. French vines are also not immune to mildew. The result: 27 percent less French wine than in 2020 and the lowest volume since 1957.

Even France, which has long been the second largest wine country in the world, will be overtaken by Spain for the first time since 2013. Italy still tops the rankings. The top three European centers still account for 45 percent of global production.

It’s also great: in the Southern Hemisphere, things went well for growers of vineyards. Production there this year will hit a record 59 million hectoliters, an increase of 19 percent. Chile and Australia will provide more than 30 percent this year.