Baby Yingliang: a rare fossil that proves the relationship between dinosaurs and birds 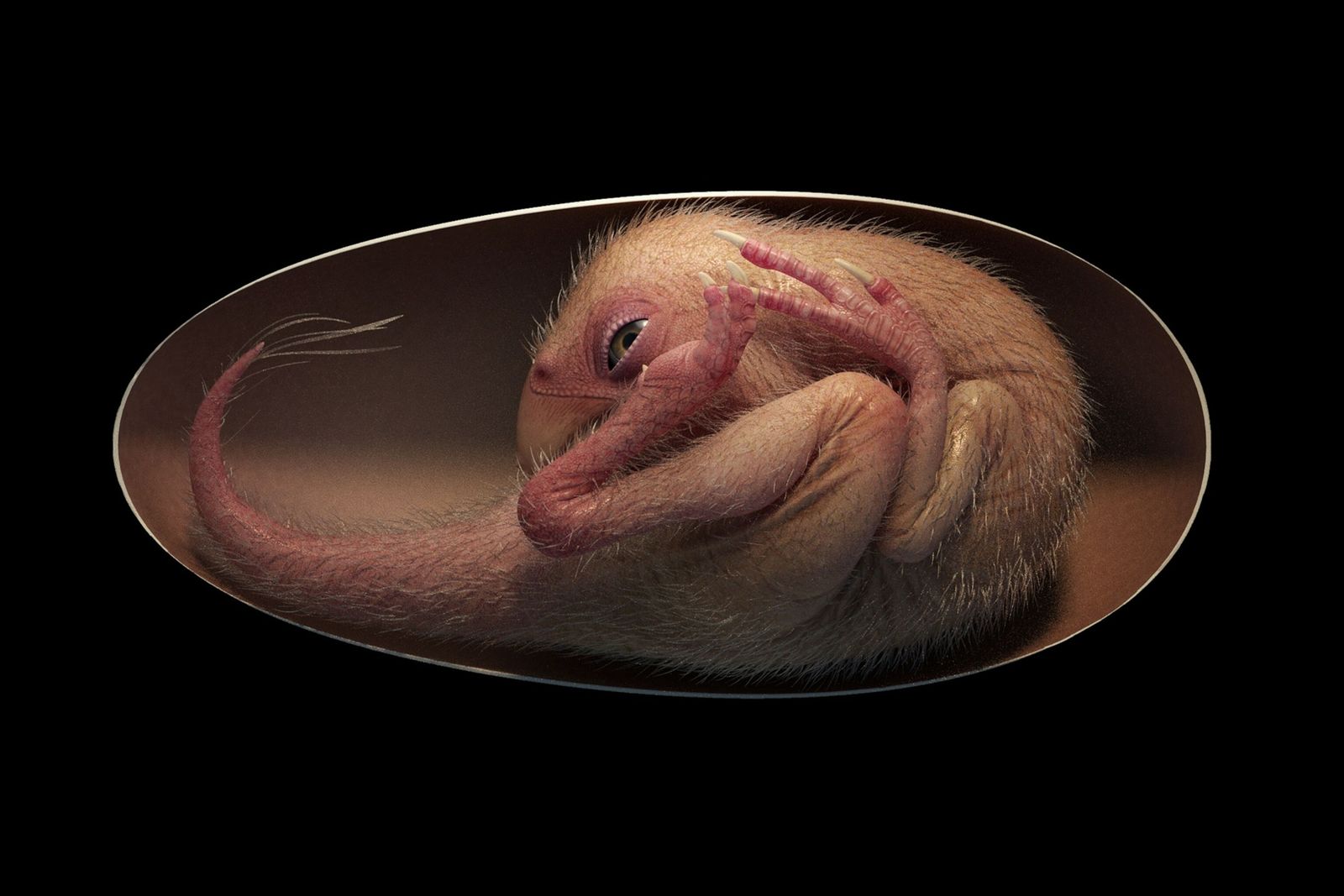 Dinosaur eggs are found relatively often, but it is rare that they still contain embryos. Well-preserved dinosaurs like Baby Yingliang are like winning the lottery. “Most of the time, there’s a small pile of bones in the egg,” says Matthew Lamanna, a paleontologist at the Carnegie Museum of Natural History in Pittsburgh, who was not part of the study team.

According to Waisum Ma, the Yingliang egg is only a third of the eggs in which the embryo was found. When she saw the first photos of the fossil, she thought, “This is the best dinosaur embryo I’ve ever seen.” I mentioned that the skeleton is complete except for a few parts. Only the front end and part of the tail will be missing.

Fossil eggs are usually examined with a CT scan, which provides detailed images of the bone inside. In the case of the Yingliang egg, this approach turned out to be inappropriate because the bones and sediments are difficult to distinguish from each other in scans. However, it was possible for the scientists to carefully examine the exposed surface of the fossil and compare it to other egg embryos discovered earlier.

Baby Yingliang’s head is resting on his stomach with his knees bent at about the level of his front limbs. The curved back is located on one side of the egg, where the gap indicates a former air sac. The little dinosaur is reminiscent of modern chicks, which as they develop in the egg gradually twist into a ball until the head is under the right wing. Changes in position follow a consistent pattern necessary for successful hatching.

Although Baby Yangliang wasn’t as quirky as a talking chick shortly before hatching, “it was on the right track,” says Darla Zelenitsky. Previously discovered dinosaur embryos had a slightly different posture, possibly due to the fact that the babies were at different stages of development. According to the study team, this shows that this sequence of position changes in the egg arose several million years ago.