Austria U21 lost by five Rapidlers in Finland 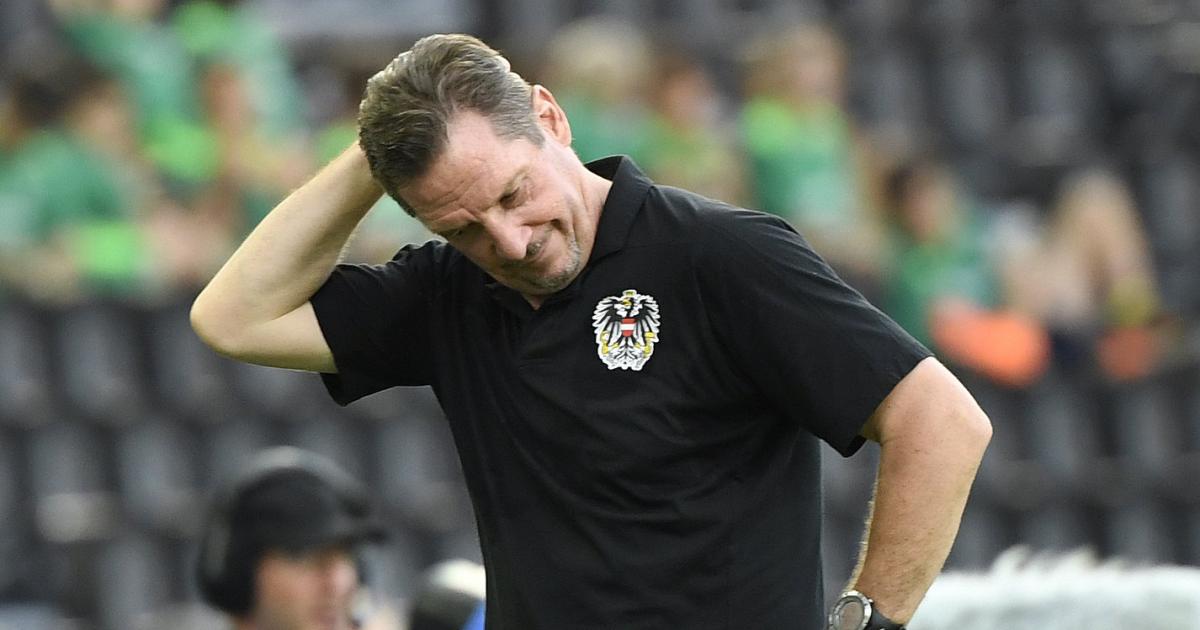 After the mandatory win over Estonia (4:0) the Austria U-21s in Tampere must continue as the current table captain. The Finns surprised the weak Werner Gregoritsch (without Adamu, Wimmer, Klarer or Demaku) with a strong start. At 4-2-3-1 hardly any balls were suspended.

The first dangerous result fell to the net: Scaeta interfered in the middle, and Grimmel made his untenable shot for goalkeeper Heidel (19).
The two were two of the five total Rapidlers in the starting lineup: Auer, Aiwu and Ballo should have helped turn, but they still had to shiver when the host side hit the slat header.

Only after Mustafa’s header (caught) did the Austrian Football Association team become more dangerous. Lustenau’s Sarasevich first hit the crossbar, and Aiwu’s header immediately after the second half.

Skyttä was more efficient. Only captain Daniliuc managed to clear a cross in an unfamiliar position at the right-back, while the Finnish playmaker from Toulouse FC scored a direct goal – 2-0 (58th place). The Finns played only 1-1 in Azerbaijan and are not among the favorites in the group, including Croatia, Norway and Austria.

A quick combination made it exciting again: Gremmel’s header crossed Orr into the net to make it 2-1 (68th place).

Then it slid back and forth. In the end, Austria opened up without being able to create much pressure. Antmann let Gremmel out and hit the corner hence the decision – 3:1 (86).

Austria is only third in the table and needs a stark increase in its two outstanding games with the still flawless Croats in order to stand a chance of qualifying for the European Championship.