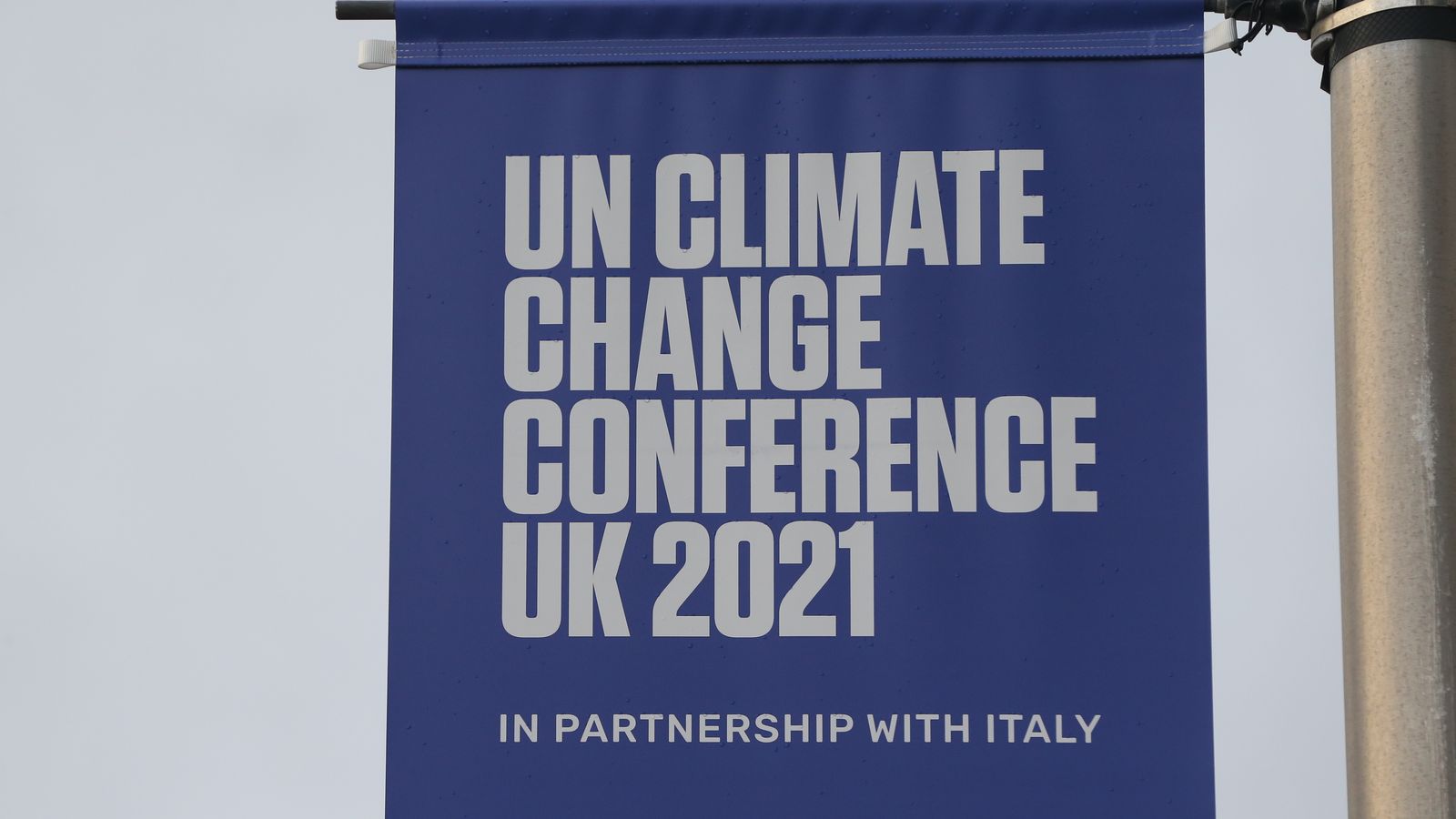 India Logan Riley is as old as the United Nations Framework Convention on Climate Change. In 1992, many nations joined forces to stop dangerous human disturbances in the climate system.

India Logan said, “I am of the same age as the climate negotiations. I grew up during this time, graduated, fell in love, broke up relationships, and had multiple jobs, all while the North and colonial governments and businesses were failing into the future.” – Riley.

She’s from New Zealand, she’s a Maori, campaigns for indigenous peoples’ rights and has built a network where Pacific youth and teens are committed to fighting climate change.

I have spoken several times at climate conferences, for the first time in six years in Paris. She continued to report sea level rise and wildfires threatening her community. “I have been repeating the same words for six years: sea level rise, wildfires, biodiversity loss. However, emissions of gases harmful to the climate are increasing.”

There was no shortage of calls to start the climate conference. Today, Prime Minister Boris Johnson will emphasize the urgency of action. The government said Johnson would push for concrete steps to end coal use, speed the transition to electric cars and halt deforestation.

“If we don’t take climate change seriously now, it will be too late for our children to act,” Johnson will say after the opening speech. The British Prime Minister has already found clear words after yesterday’s G20 meeting.

There is no reason to postpone the 1.5 degree goal

The science is clear: now emissions of greenhouse gases must be halved by 2030 in order to keep the 1.5-degree target within reach. There is no reason for further delay. At the G20 meeting yesterday, heads of state and government agreed to strive for a 1.5 degree target. Chancellor Merkel said the decision is a good signal for the COP26 climate conference.

Chancellor Merkel will speak in Glasgow this afternoon. In addition, US President Biden, French President Macron and Turkish President Erdogan will appear before the participants, as well as many other heads of state and government.

The Turkish government has just made it clear that it wants to reduce its emissions of greenhouse gases by 2053 to the point that Turkey can become climate neutral. Australian Prime Minister Morrison also made promises for the first time. Australia now consumes the largest amounts of coal per capita in the world. “It would be a success if other countries committed to abandoning coal and oil and gas and improve their efforts to protect the climate back home,” says Lisa Goldner, Greenpeace climate activist.