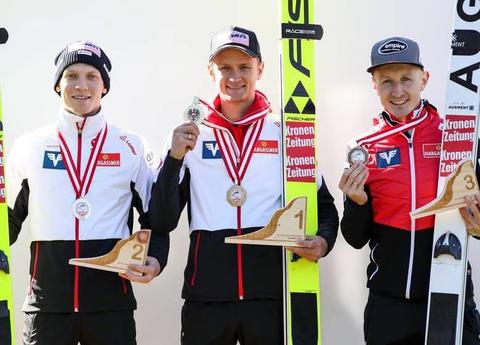 Also this weekend, national ski jumping championships were held in some countries at the end of this year’s summer season.

On the big hill in Innsbruck a day later, Daniel Huber was the best again with 126.5m, 127m and 254.5 points. “The double national champion feels very good. That day was a little better than yesterday. I felt very comfortable. The winter track is suitable, even if I’m sure I won’t freak out now. It’s only really important then the international competitions in the World Cup. But we A country that is good at snowboarding and if you are ahead of the curve with us, you can usually take part in the World Cup,” the 28-year-old said after a very successful weekend.

Jan Hurl also managed to repeat his result the day before with 122 meters, 128 meters and 243.9 points and again finished second. Having just missed the podium on Saturday, Stefan Kraft finished third this time with 123m, 124.5m and 240.5 points. 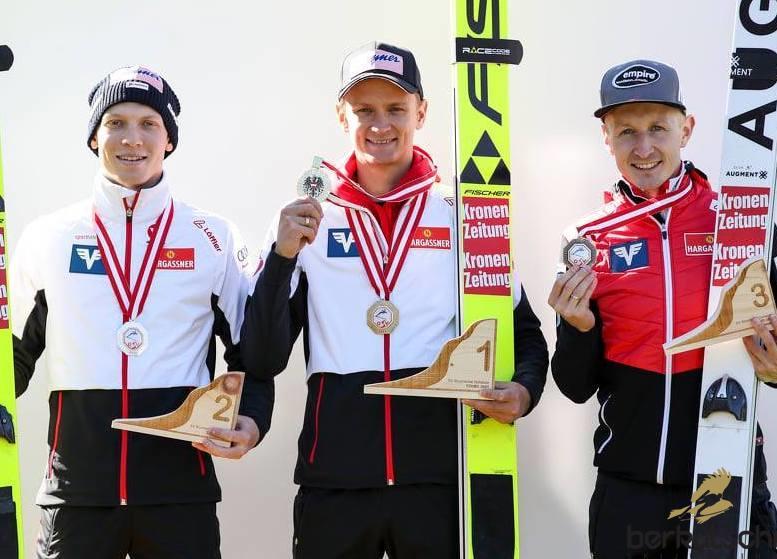 “I’m still late in training and my jumps today weren’t great, but I’m going in the right direction. I’ll be training hard over the next few weeks and getting fit before the start of the season,” he said. Irashko Stolz.

On Bergisel, the victory went to Eva Pinkelnig with jumps of 120.5 meters, 117.5 meters and 220.5 points. “I’m still in the middle of the work phase, the performance phase is just coming up. In that regard, I’ve been able to achieve a lot today, but there’s still a lot to do. It’s definitely been an intense summer for me. We’ve all worked hard and we’re going to stick with that,” the winner said.

Saturday’s winner, Daniela Irashko-Stolz, finished second with 113m and 119.5m (205.1 points), with Sophie Sorshag again coming in third with 179.3 points (110.5m and 113.5m). Sarah Marietta Kramer and Kiara Kreuzer were unable to participate in the competition due to health reasons. 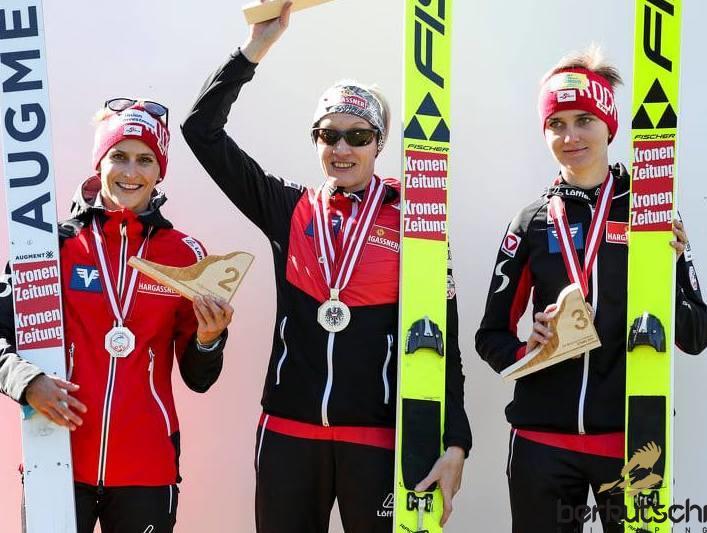 Top jumpers Kilian Pierre and Simone Aman did not start at these tournaments due to injuries.

In Italy, Francesco Secon won the men’s competition on the normal hill in Predazzo with 100m, 94m and 230.0 points, exactly five points ahead of Alex Ensam who jumped 94m and 95m. Giovanni Brisadola finished third with 95m, 92.5m and 220.5 points.