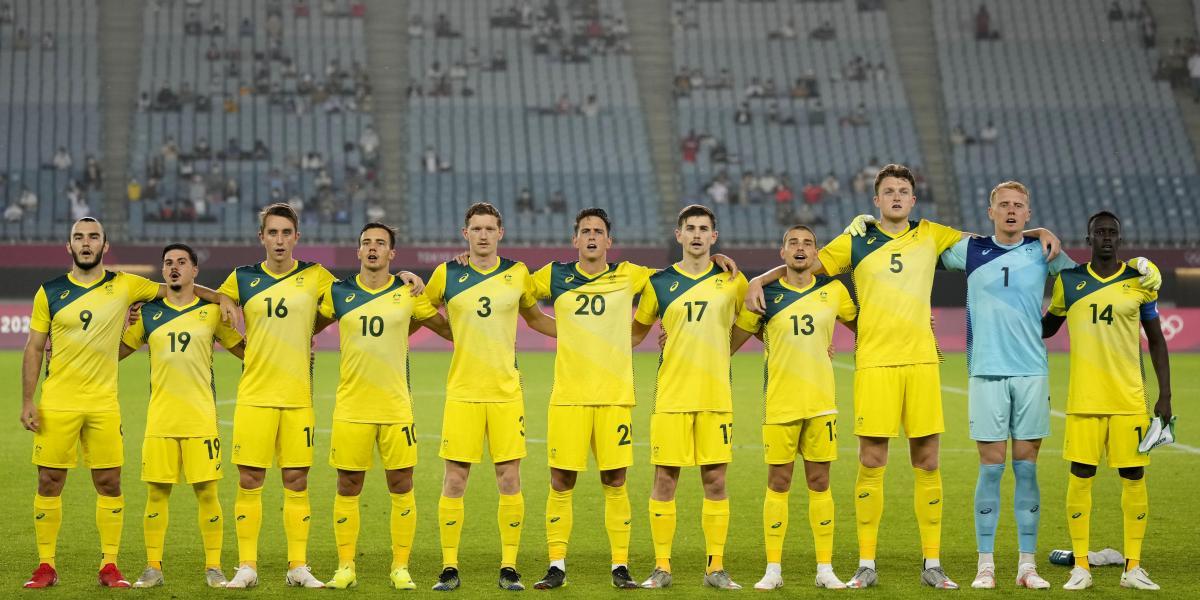 The Australian Federation plans to bid to organize men’s soccer world cup in 2030 or 2034, After Brisbane successfully hosts the 2032 Olympics.

Australian football chief executive James Johnson announced the plan during an interview published Thursday in The Australian newspaper in which he confirmed he was already in talks with the authorities to fine-tune the details of a future candidacy.

Australia, according to Johnson, will again try to organize the world championship after a failed attempt to host the 2022 tournament, which will be held in Qatar.

The oceanic country managed to be chosen to host the 2023 Women’s World Cup with New Zealand. “We will have a great tournament in 2023 (…) we have to use it as a starting point and it is the bedrock of hosting other successful FIFA competitions,” Johnson told The Australian.

The Australian representative notes that by 2030, nominations in Europe – such as the joint nominations between Spain and Portugal – and Latin America will have an advantage, while in 2034 they will have more possibilities along with other nominations in Asia.