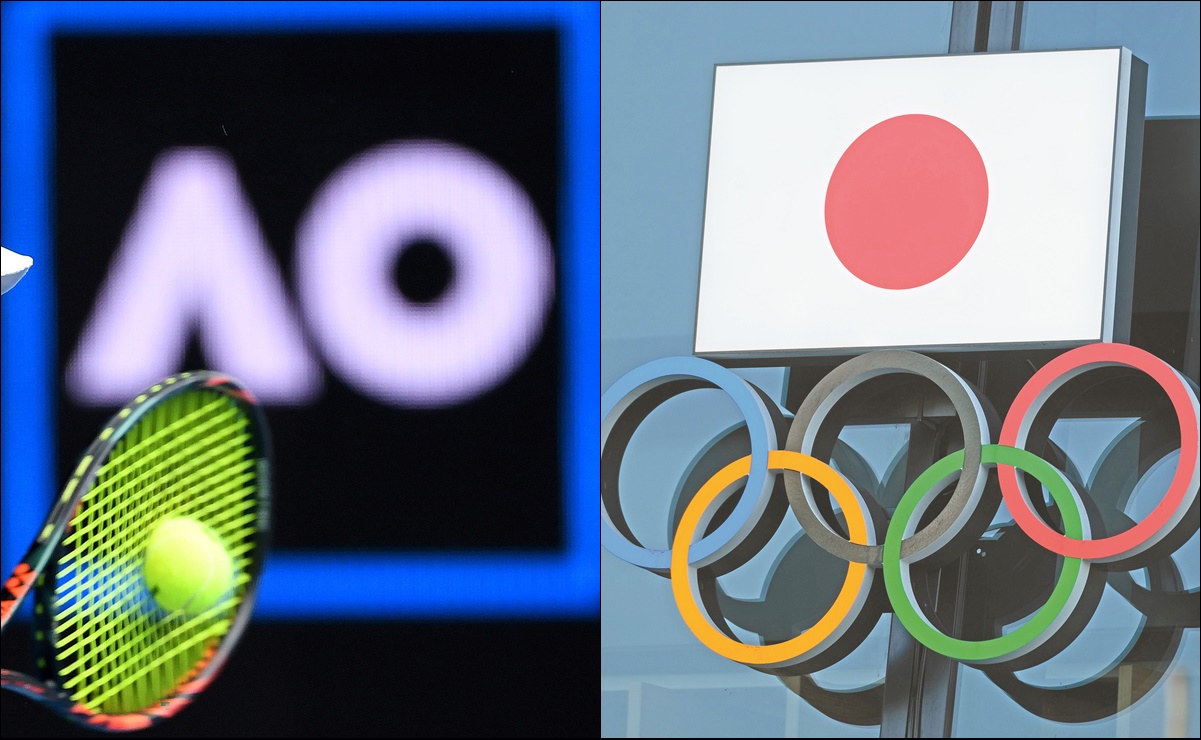 1. We can relate Olympic Games In Tokyo and the Grand Slam of Australia where the two organizing committees are making great efforts to maintain the tremendous commercial commitments with both sponsors, TV stations, the media, sports and athletes, but when you have it to implement an event of this dimension there are problems, risks, commercial necessity, pride in the implementation of the event and the requirements of the audience and all of this. The colossal cocktail causes uncertainty in all aspects.

Japan has invested more than 10 billion euros for 206 countries to bring 11,000 athletes and teammates to the Olympic event in a country that has been on the red light since the start of this global virus. Australia has given a great lesson to all countries with international events, as they establish protocols, quarantines and strict discipline in treating the pandemic.

2. In Australia, there were 36 tennis players, 16 of them women and 16 men, and there would only be one champion and one champion. What I can tell you is that the Grand Slam Tournaments is like a 15-day feature fiction movie and like any play, it has superstars, actors and an amazing cast that complement the 128 tennis players that Grand Slams require.

3. Serena, Naomi, Barty and Halep are the stars of the card and any of them should win the title and the others are excellent actresses. In the men, Djokovic and Nadal are the stars, heroes and heroes of the film, Zverev, Medvedev, Rublev, Dimitrov, Fonene, Tsitsipas and Beritini are excellent actors, but the stars always take their place at the end of the play and the good guys almost always win.

4. I thank our dear readers so much for following them up and secondly for asking who will win, which I don’t know, but what I know is that Serena, Noemi and Barty have a lot of chances and in the men Djokovic and Nadal who were accused of injuries during this tournament, the first in the thigh and the second in the back I think That either of them will raise the cup, but there are two Russians who could be surprised by the neglect of the stars, Medvedev and Rublev. Come on, give my crystal ball there.