Australia’s Qantas will cut at least 6,000 jobs due to the coronavirus pandemic 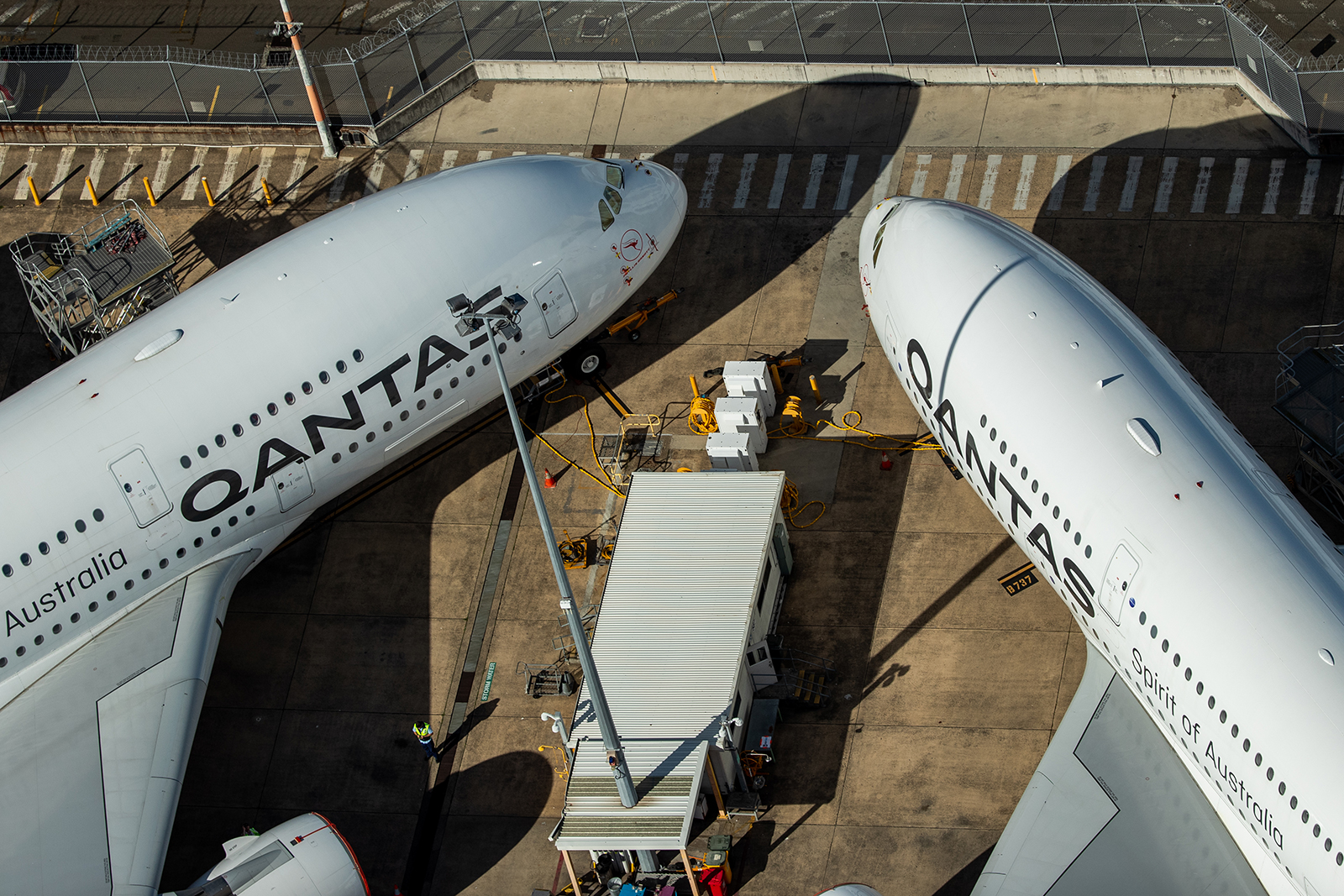 Nearly 180,000 Americans will die from the coronavirus by October 1, unless almost everyone starts masking, new projections show.

The latest coronavirus projection from the Institute of Health Metrics and Assessment at the University of Washington shows 179,106 deaths by Oct. 1, if nothing changes.

But that number would drop to 146,000 if 95% of Americans in public started wearing masks, the model predicts.

A previous IHME forecast, released on June 15, predicted 201,129 deaths by October 1. “California and other states have seen an increase in cases over the past few weeks, but deaths are not yet increasing at the same rate, a trend that could change in the coming weeks,” IHME Director Christopher Murray said Wednesday.

“There is no doubt that the U.S., as states open, is still facing a major epidemic of exchange rates that will increase in early August and intensify in September,” Murray said. “People need to know that wearing masks can reduce the transmission of the virus by as much as 50%, and those who refuse to be exposed are life, family, friends and their communities.”

According to a June 12 report by the Centers for Disease Control and Prevention, about 74% of Americans across the country said they wear masks often or always. That number approached 90% in New York and Los Angeles.

“States that report age-confirmed cases suggest that more cases are detected in younger people who are at a significantly lower risk of death than older people,” Murray said. “It remains to be seen how this will unfold in the next few weeks, and if transmission continues to grow, we may see increased infections in the at-risk population.”

See also  This is Switzerland's performance at Eurovision 2021 | Music