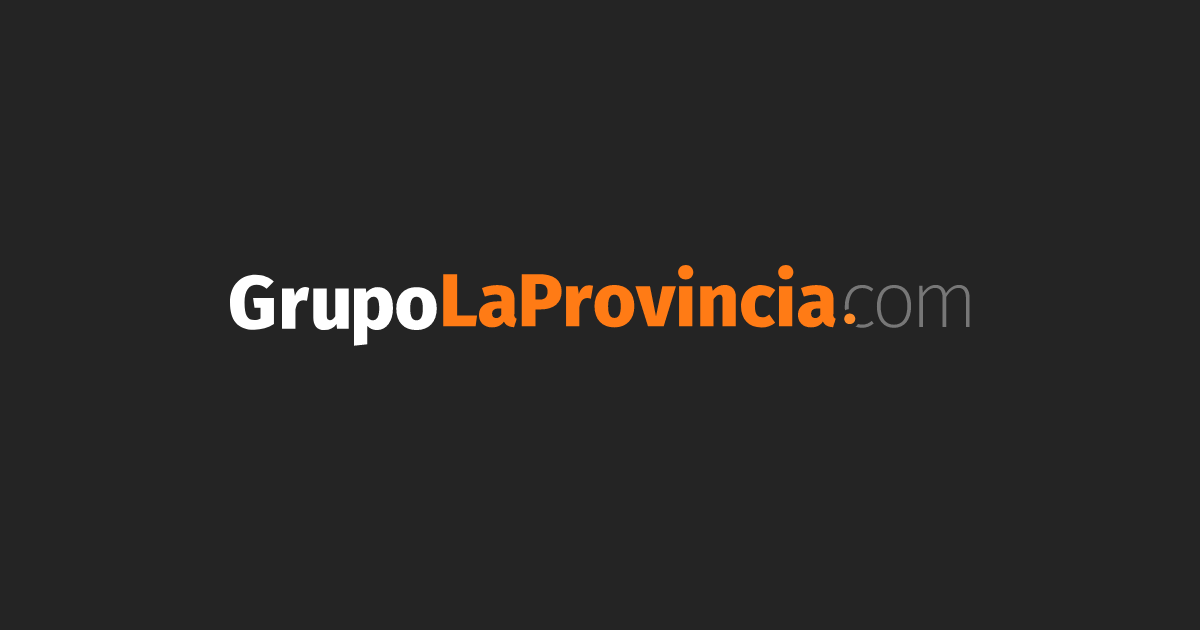 Kicker, ranked 384th in the ATP rankings, settled into the final of the Finnish tournament after defeating Van de Zandschulp (128), the number one seed for the title, after two hours and six minutes of play.

The Buenos Aires tennis player, who was born in Marlowe 28 years ago, will go in search of the title on Sunday against Czech Jiri Lehica (254), who beat France’s Kirian Jacquet (346) 6-3, 6-0 in another semi-final. .

This year, Argentine tennis players won eight championships in the Challenger category, which is second in importance to the ATP.

Rosario Federico Correa was crowned at Prostejov in the Czech Republic. Sebastian Baez of Buenos Aires was a champion in Concepcion and Santiago in Chile as well as in Zagreb, and Juan Manuel Cerondolo of Buenos Aires won Rome; Cordovan Kachin won in Oeiras, Portugal; Tomás Martín Etcheverry of La Plata in Perugia, Italy is dedicated; And Facundo Bagnes from Santa Fe won the competition in Salzburg, Austria. (Tillam)